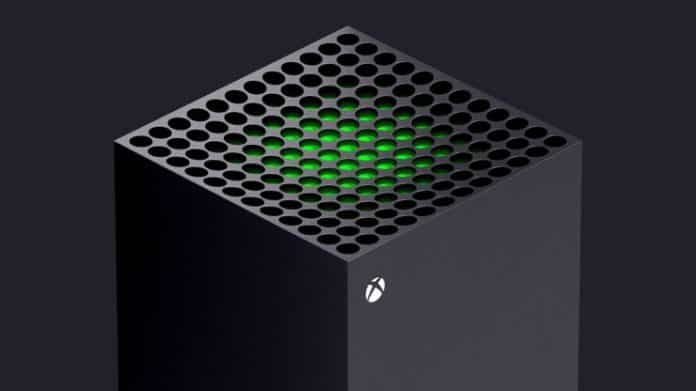 Xbox series x is an awe-inspiring piece of hardware; however, there is one limitation in the hardware that has made each of us quite disappointed in the company. The limitation is that the systems UI only supports 1080p. But Sony’s PlayStation 5, on the other hand, runs on that full 4K screens. This is the major difference between the product from Microsoft and Sony, and this has made a lot of uses of the Xbox series X disappointed in the brand.

This was because that the Xbox One and Xbox series X both share the same system UI, and Microsoft was worried about the performance; hence the user interface of the Xbox series X is not as crispy as we expected it to be.

According to the latest sources, Microsoft is about to fix that little feature that was always troubling its users and will reportedly be updating it. The latest update of the Xbox series x for those in the Xbox insider Alpha brings increased resolution for those who were playing their Xbox series x on a 4K screen.

Here are the full notes for the latest Xbox Insider system update:

With today’s update, Alpha Skip-Ahead Insiders on Xbox Series X consoles connected to a 4K display can begin flighting an increased resolution UI. This change means Home, Guide, and other areas of the UI will be displayed in a higher native resolution for increased sharpness and text readability.

Thanks to the hard work of Xbox engineers, we are happy to announce the following fixes have been implemented for this build:

Various updates to properly reflect local languages across the console. The above-mentioned update is now available for the Xbox insider Alpha-Skip head ring members. But the availability of the update for the Xbox series X owners is yet to be revealed, and we expect that the update will be rolled out in the coming week’s