Mi Notebook with a backlit keyboard and thunderbolt 4 teased 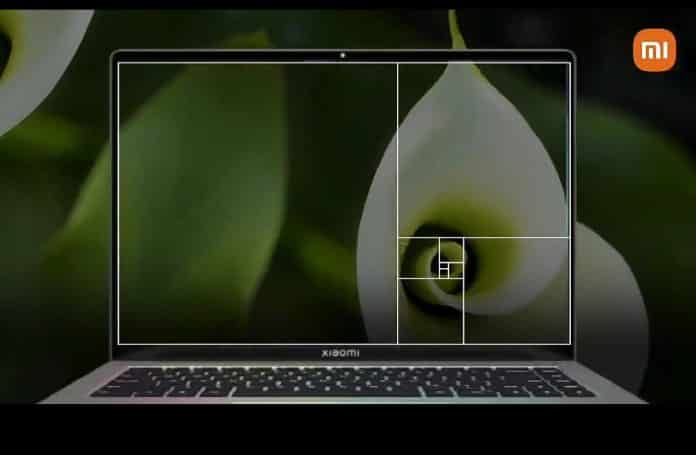 Going by the teaser, we can confirm that the Xiaomi Mi Notebook Refresh will come with a backlit keyboard. Moreover, we will also be seeing an integrated webcam. Now, the previous generation of Notebook laptops did not come with these features. Thus, this is great news for all the Mi fans out there who are looking forward to getting their hands on the upcoming laptop series.

Further, the Refresh series will come with the Xiaomi Mi Notebook 14 Pro laptop model. Now, this particular laptop will feature a 2K 15-inch display along with a 120Hz refresh rate. Now, this makes the laptop a great offering for both the worlds of entertainment and productivity for a seamless experience.

Karthik M S, Mi India’s Marketing Lead goes on to further share information on the upcoming laptop series with us. He reveals that the Mi Notebook Refresh will come with the following features:

1). A close to the Golden Ratio aspect ratio

2). Will be a versatile laptop for both productivity and entertainment

In another tweet, the presence of a Thunderbolt 4 port has been confirmed on the new Notebook model. Thunderbolt 4 appears to be a big thing for both Xiaomi and Realme in their upcoming laptops.

Moreover, the company has announced its Mi Smarter Living Launch event for 2022. Now, multiple reports are claiming that this particular event will most likely witness the launch of the Xiaomi Mi Notebook Refresh. The laptop has been teased to come with a backlit keyboard and webcam, something which is of utmost importance right now.

Going by the leaks and reports, the Xiaomi Notebook series will have a Notebook Ultra model. Now, this will most likely be the most premium offering in the series with an 11th Gen Intel Core i7 processor. Moreover, reports suggest that the laptop will come with a 512GB SSD along with the flagship-grade Nvidia RTX 3050 Ti GPU. Now, this suggests that the device will be priced higher than the Mi Notebook Pro model in the series.