JioPhone Next may come with Qualcomm Snapdragon 215 chipset 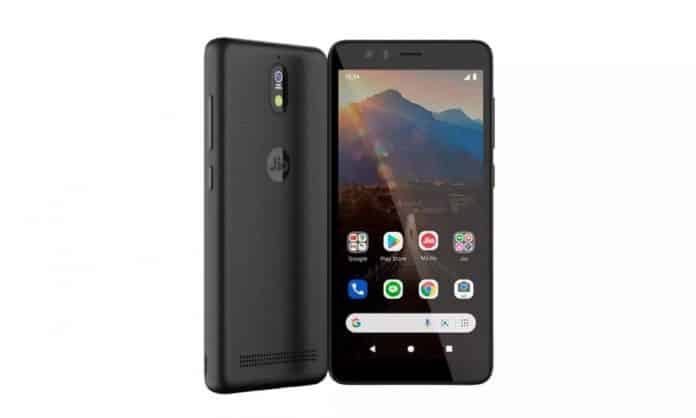 As per Reliance Chairman and Managing Director Mukesh Ambani, the entry-level JioPhone Next will be one of the most affordable 4G smartphones globally. Mishaal Rahman, the Editor-in-Chief at XDA Developers shared the specifications of the device on Twitter along with a screenshot of the phone’s boot screen which says “JioPhone Next Created with Google”.

The specs revealed by Rahman show a pretty basic smartphone. The JioPhone Next has an HD display with a 1440×720 pixel resolution, something that’s almost unheard of in the smartphone market today. It also runs on the Qualcomm Snapdragon 215 chipset, which is just over two years old, and we don’t know how much RAM and storage will be on the device. For reference, the Snapdragon 215 uses ARM’s Cortex A53 cores and can clock up to 1.3GHz.

The JioPhone Next will come with a single lens camera at the back with 13MP sensor along with an 8MP camera on the front for selfies. The default camera app will be Google Camera Go. Google and Jio’s teams have partnered to build an optimised experience within the phone’s camera module for clear photos and videos in low-light situations along with HDR mode that brings out wider color and dynamic range in photos.

The smartphone will come with a built-in Qualcomm Snapdragon X5 LTE modem with support for Bluetooth v4.2, GPS, up to 1080p video recording, LPDDR3 RAM, and eMMC 4.5 storage. The device will feature a new version of Google Camera Go with Snapchat integration.

As far as pricing is concerned, the smartphone is tipped to cost $50, which means it may cost less than Rs 4,000 in India. It is scheduled to go on sale on September 10 but Jio has not shared pricing as of yet.