Free Guy movie released: $20 million is being projected to be made at The US Box Office by this weekend 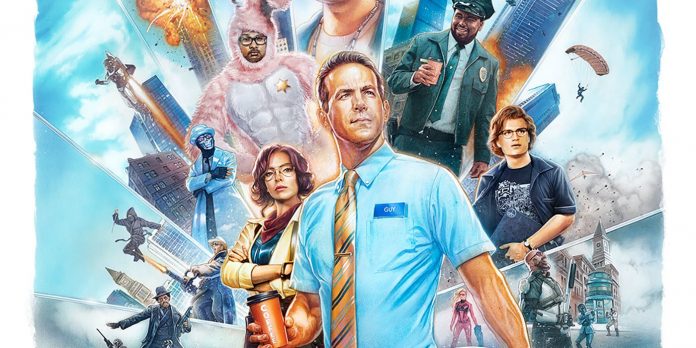 Free Guy was officially released in theatres on 13th August. The Ryan Reynolds action-comedy has already made $2.2 million at the US box office. It is expected that the film can earn around $15 million to $18 million from the 4,165 theatres. The film makes its debut domestically. According to Variety, it has projected some estimates as much as $20 million.

The Free Guy film’s release is a noticeable one as it is the first Disney movie to be get released only theatrically since last year. Although the rise in Delta variant cases can also break its momentum, the increase in infections around the US has made a great effect on the audiences which will create a barrier of heading back into theatres.

The Suicide Squad is a main live example of this, as the last week’s star-studded DC superhero film only managed to earn $26 million in its first weekend, but it’s worth noting that it also had a same-day release on HBO Max.

The Free Guy movie will be in theatres for 45 days before its window of exclusivity ends and it started to be potentially available on Disney Plus or other streaming services. Free Guy has estimated its cost of production between $100 million and $125 million, and the general rule of thumb with films is that the cost also included the marketing costs also. The movie generally needs its production budget to be get doubled in order to get its profit.

In the film Free Guy, Reynolds starred as Guy, a non-playable character in the open-world game Free City, who becomes self-aware and sets out on a quest to save his digital city from a character played by Taika Waititi, with the help of the game’s programmers who are played by Jodie Comer and Joe Keery.

“Free Guy”: Hotstar has set to release the film on their platform