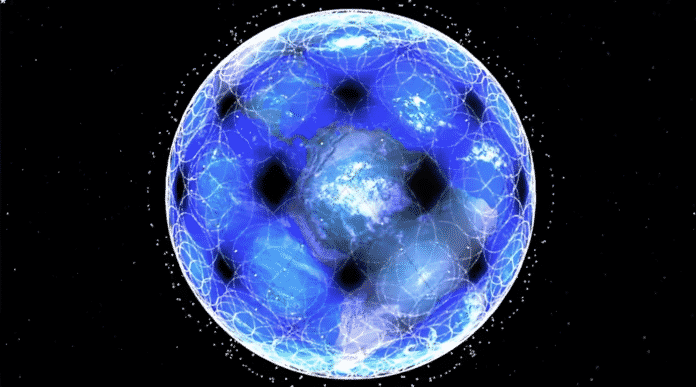 According to recent sources, we are hearing reports that the space exploration Technologies Corporation will not be completely ruling out providing coverage in urban areas from its satellite internet service Starlink. This is quite a turnaround as this service was originally developed to provide internet services in rural and underserved areas.

The company’s director of satellite policy Mr David Goldman submit a report to the Federal Communications Commission earlier this month and in his report, SpaceX claims that the 12GHz spectrum could be shared between multichannel video data distribution service (MVDDS) providers non-geostationary fixed-satellite service (NGSO FSS) providers such as Starlink.

He further illustrated that his company’s internet service can scale up operations to provide coverage to 30 million Americans who are currently lacking internet services. He also criticizes the latest study submitted by RS Access,  stating that the study only restricts assumptions about satellite internet and use data that is unrepresentative of the real-world performance.

The study which was criticized by Mr Goldman was submitted by RS Acess, Targeted to prove that the multi-channel video data distribution service providers, as well as non-geostationary fixed-satellite service providers, could use the 12 GHz spectrum without having any significant effect on other services.

However, this study is the exact opposite of the report submitted years back by DISH Corporation, In which organisation cream that the satellite companies could not go exist in the 12 GHz band with others.

this is the detailed counter which was presented by SpaceX’s Mr Goldman:

Of the 2.5 million user terminals cited by the model (an inaccurately low projection), only 14,600 of them are placed in “metropolitan” Rural Digital Opportunity Fund areas, with the remainder in “non-metropolitan” and rural areas where the study and RS Access, DISH, and the other MVDDS Licensees acknowledge they would never intend to deploy.7 That is, the study assumes that 99.4% of NGSO FSS user terminals will be deployed in such rural areas. This simply does not reflect reality. Although SpaceX’s Starlink system will bring service to the millions of Americans who are presently unserved and underserved by existing broadband options, including in the rural areas that the MVDDS Licensees apparently would have no intention of serving—if they even could or would build out any type of service, which is itself a dubious proposition given their history—SpaceX is authorized to provide and is providing, a competitive broadband service throughout the United States, which will certainly overlap with any theoretical terrestrial buildout. A large proportion of SpaceX’s existing Starlink orders come from urban locations.

Furthermore, Mr Goldman also stated in his presentation that starling could easily scale up its services to provide internet connectivity to more unserved and underserved Americans. He further criticised the study by highlighting that the study has used incorrect elevation angles for the starling user terminals.

Simply put, RS Access’s economic study can only reach its laughably over-the-top conclusions by making the precise opposite assumptions of those made in the RKF Study. RS Access and the other MVDDS Licensees must therefore make clear on the record whether they plan to sell their spectrum to others that will build 1) a large-scale nationwide 5G network in rural and remote areas or 2) a small-scale supplemental capacity network for people already served in dense urban environments. If RS Access plans the first, its technical study—even as flawed as it is— demonstrates it will cause widespread interference to broadband users across the country. But if it’s the second, the economic study shows the minimal benefits are outweighed by the extraordinary costs.