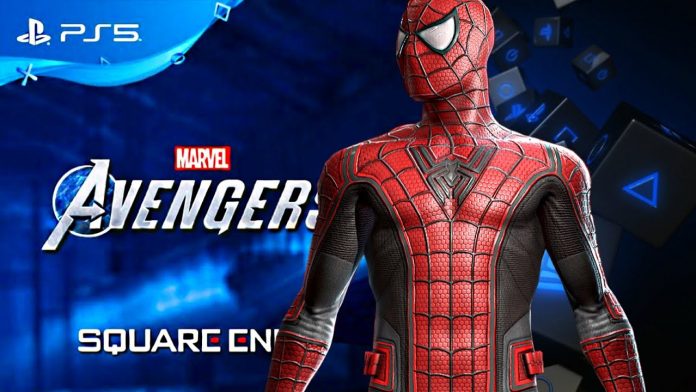 However, according to the latest information coming from the senior game designer Scott walters, it’s now confirmed that our friendly neighborhood Spider-Man is still on track swinging his way into the game of PlayStation.  and spidey will be right on time before the end of 2021.

the senior game designer of Marvel Avengers Scott Walter further stated that Spider-Man was always scheduled for release in 2021 and their plan has not changed despite the challenges brought forth by covid-19.

“In terms of what we can say now, we’ve always scheduled and looked to bring Spider-Man out in 2021 for PlayStation owners. That is still on track, so we’ll have more announcements later on this year.”

however the studio head of Crystal Dynamics,  Scot Amos did not provide any specific release Window for the arrival of Spiderman in Marvel Avengers.  but we do have some information that and this is actually unfortunate information which states that Spider-Man will not be joining the roster before Summer 2021 as well as before the arrival of a black panther.

Let’s rewind back to August 2020, It was a time when Spider-Man was first announced as an exclusive PlayStation playable character for Marvel Avengers, and was already announced that the studio plans to release the character in the game as early as 2021.  But the early days of 2021 have already passed and we were all over it about the fate of Spider-Man In The Marvel Avengers.

But the good thing is that tomorrow that is on August 17 2021 the studio will be releasing the war of Wakanda expansion pack for Marvel Avengers and there are only  4 months left before the end of 2021 so we expect Spider-Man to arrive soon.