Tottenham planning to sign Lorenzo Insigne for free next year 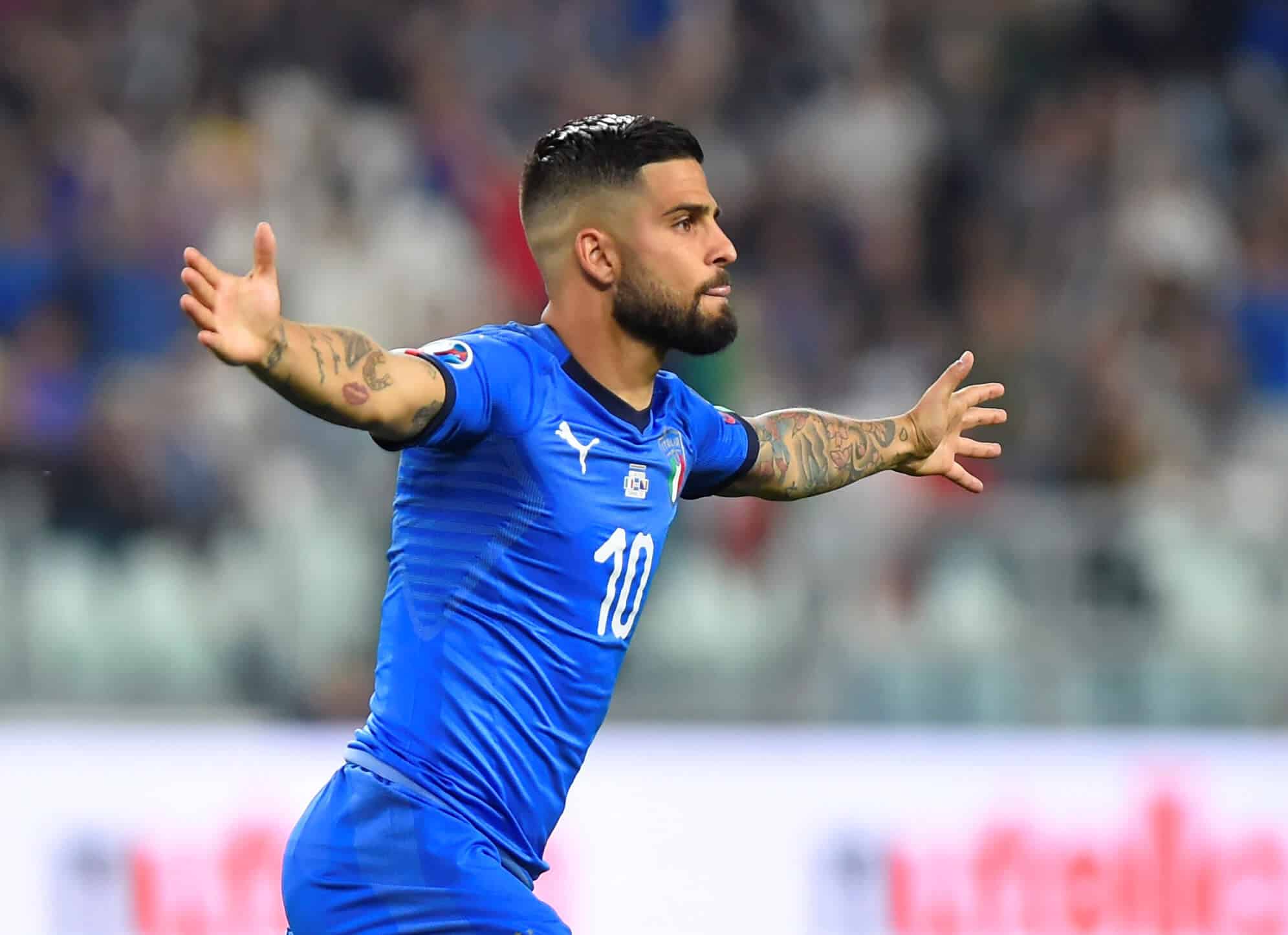 According to Italian news outlet Corriere dello Sport, Tottenham Hotspur are interested in signing Napoli winger Lorenzo Insigne. However, they are not planning on going in for the player this summer.

Since Insigne only has one year left on his current deal with the Blues, he will be available for free unless he negotiates a new deal with the Serie A club. As a result, Spurs are willing to play the waiting game and will try to sign him as a free agent.

The player will be allowed to agree a pre contract agreement from the winter transfer window in January, and it is likely that Spurs will try to go in for him if he is open to discussions.

Should Tottenham want to sign the player this summer itself, he will be available for a fee around €25-30 million. However, the London club are not willing to invest that kind of money in bringing him over to England this year.

The 30-year-old came through the Napoli academy and has become the captain of the club after a few loan spells away in his early days. Should an attacker of his calibre be available for free, it is likely that Spurs will be joined by other top clubs in the continent for his signature.