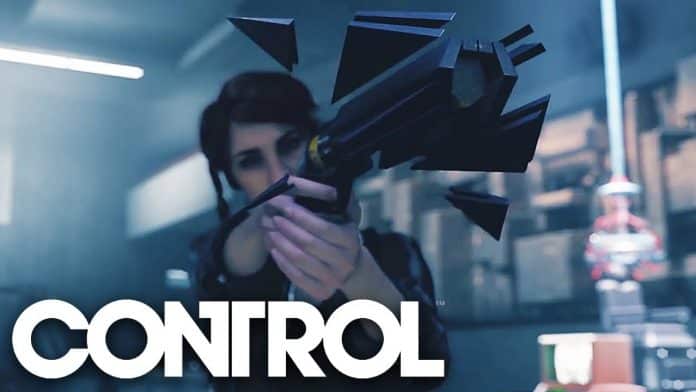 Control is a 2019 action-adventure video game developed by Remedy Entertainment and published by 505 Games. The game was released in August 2019 for Microsoft Windows, PlayStation 4, and Xbox One.

The game has officially crossed over 10 million players worldwide and its parent, Remedy Entertainment has now announced that it has started that production of its upcoming game project with Epic Games.

This information was revealed in a new investor letter which was released yesterday along with the news that Control’s revenues were slightly higher in Q2 2021 than in Q2 2020.

the parent studio also announced that it will be taking steps to improve marketing Control, Control Ultimate Edition’s launch on Google Stadia, and Control’s inclusion in the Epic Game Store Mega Sale 2021.

“Overall, new platforms, services, and special offerings give us valuable lessons for the future, bring additional revenue, help us to reach new audiences, and increase Control brand awareness. Control has already reached a formidable audience, having been played by over 10 million players. The growing audience and brand awareness are valuable as we continue to support Control.”

The announcement made from Remedy Entertainment, states that some of its big-budget game project which is being developed in partnership with Epic Games. The company also announced that its game development with Epic Games is in full production.

In its letter to its investor, it also states that the studio’s four-player cooperative PvE game set in the world of Control known as Condor is solidified with a new development agreement with 505 Games.

Further, it also stated clearly that Remedy has agreed on “collaboration terms for a future, bigger-budget Control game with 505 Games as well.” Remedy also announced that it is continuing to develop the story mode for Crossfire HD and Crossfire X.

The company has also announced that since last month, it has started working on another title which makes its total game development’s to six.

“I am happy with the progress we have made so far in 2021. Our financial position is stronger than before. Control continues to reach new players, expands into new games, and is a strong proof of our ability to create category-defining games and brands. Our multi-project model is continuously developing and we are approaching a phase where we can launch new games more often and more regularly.”

so, let’s wait for the games to come out and see what the future holds for us.