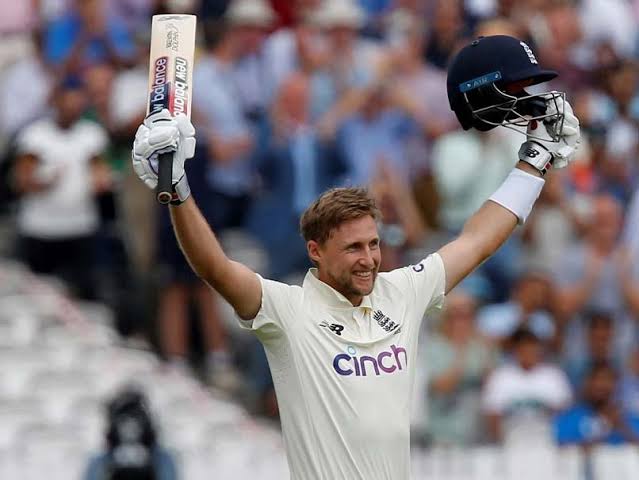 After Day 2 everything was left on Joe Root as he was the set batsman on the crease. Alongside him was Jonny Bairstow who walked with him during the first session of Day Three. The pair managed to survive the initial spell as they displayed their impressive batting technique.

Joe Root and Bairstow added 97 runs without losing a wicket before going back to the dressing room for Lunch. As a result, Root had once again bailed out the inexperienced English batting line-up with his excellent run scoring.

Bairstow had reached 50 and Joe Root was 11 runs away from a fabulous century as they entered the pitch after lunch. Therefore India was in desperate need to break the partnership. As a result, the Indian team made a new plan for the two set batsmen. As soon as play resumed after the break, the Indian fast bowlers started barraging Bairstow and Root with bouncers. Eventually, this plan worked as Siraj banged one ball short and Bairstow tried to pull the ball and edged it to Virat Kohli in the first slip.

However, Root went on to score his fifth century in 2021. It was a brilliant knock by the captain and moreover, he helped his side to get closer to India’s first innings total.

Joe Root looked in great touch once again and was heading towards a Daddy hundred after reaching the three-figure landmark. As a result, things were not looking good for the Indian side on Day Three as England had controlled the play and dominated the Indian bowlers.

However, Ishant Sharma did not allow this to happen as he rattled the stumps of Jos Buttler with a beautiful delivery. Following Buttler’s wicket, Moeen Ali came in and scored some quick runs. As he was getting settled down in the crease, Ishant provoked him by a nagging line. Consequently, Ali edged one of Sharma’s bowling. Similarly, Ishant dismissed Sam Curran for a golden duck on the next ball.

Therefore the Indian bowlers quickly dismissed the English tail and did not let England stretch their lead. To summarize, Joe Root played an amazing knock but none of the batsmen apart from Bairstow stood beside him as he was unbeaten on 180* after the end of England’s first innings. Credit to Ishant Sharma and Siraj who pulled India back in the game on the third day.

India dismissed the entire English batting order for 397 and as a result, England lead India by 27 runs. Hence the fourth day will be very exciting as any thing could happen. But as it stands the match is heading towards a draw.