Chelsea and Roma reach an agreement for Tammy Abraham transfer; personal terms yet to be finalised 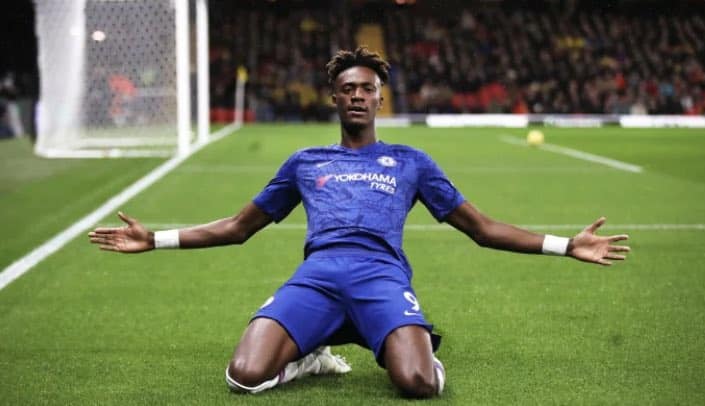 Chelsea and Roma have reached an agreement for the transfer of Tammy Abraham for €40 million plus add-ons. The youngster has been asked for personally by new Roma manager Jose Mourinho.

Abraham has not accepted the bid to make the move yet, but Roma are pushing to bring the player to the Italian capital. According to renowned Italian journalist Fabrizio Romano, Mourinho has called Abraham personally and wants him to be the replacement for Edin Dzeko, who has sealed a move to Inter Milan.

Arsenal and West Ham are also in the race for the Cobham graduate, and he is considering his options before committing.

“He was clearly not happy with the last half a year and maybe he has reason also not to be happy and maybe it was also my fault not to push him, not to trust him on the same level I maybe trusted other players.

“I can absolutely understand that he wants more minutes. So the decision will be ‘how do we plan, what are Tammy’s plans, does he fight his way back into the team from the position where he ended last season or does he want to change club to have the chance of being a regular starter?” Tuchel said about the player.

Thomas Tuchel has left the player out of his plans, and he has been replaced by Timo Werner and Kai Havertz in the lineup. With the arrival of Romelu Lukaku, chances for Abraham seem to be even more limited mainly because he doesn’t fit the orthodox striker frame.

Abraham broke into the Chelsea lineup under Frank Lampard and has not had the same fortune under Tuchel. In 82 appearances for Chelsea, he has scored 30 goals and provided 12 assists across all competitions.