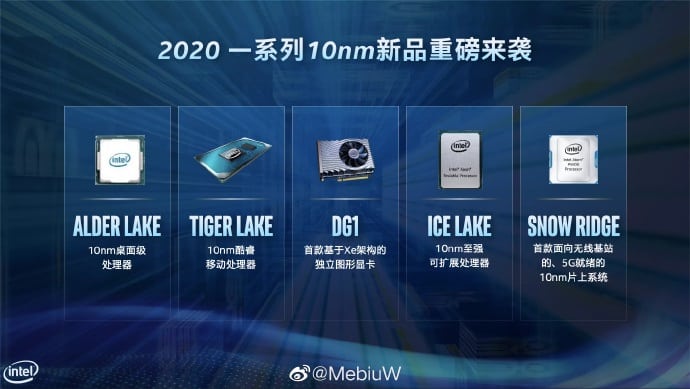 There are a lot of rumours surrounding the upcoming 12th generation Alder Lake processors. However, there is one particular rumour which stands above the rest and that is the Alder Lake supports both the DDR5 and DDR4 memory. And the recent UserBenchmark submission, suggests that Intel’s Alder Lake’s performance could deteriorate if it’s paired up with the DDR4 memory.

Coming to the processor itself, we have 16 CPU cores and 24 threads, which is a configuration that we’ve already seen before. However, Alder Lake is comprised of Golden Cove and Gracemont core but only the Golden Cove’s support Hyper-Threading, and it’s believed that the chip will be carrying eight Golden Cove cores and eight Gracemonet cores.

The DDR5 tested platform consisted of two 8GB Micron DDR5-4800 memory modules and were rated to have a CAS Latency (CL) of 40. On the other hand, the DDR4 platform used a pair of 8GB Kingston HyperX Fury DDR4-3200 memory modules. From the tests, it was concluded that the DDR4-3200 outperformed DDR5-4800 by up to 24% in the reading test and up to 20% in the written test.

However, the DDR5-4800 had a 5% higher performance in the mixed test and there was no change in the reading test as well, but DDR5-4800 offered 4% better write and 1% better-mixed memory performance. In the latency test, it was the DDR5 that put up the best performance on the other hand, with the processor exhibiting 36% lower memory latency.