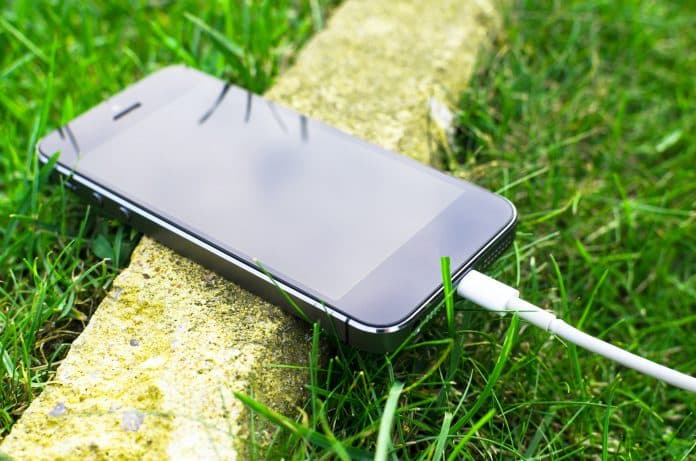 There’s no denial of the fact that Apple using a Lightning port in 2021 still in its iPhones and other devices, makes them exclusive and brings business to them. Also, it does make that compatibleness issue with other devices, as you have to carry separate chargers for your iPhones.

This is a hassle that fans have to face for quite some time now but Reuters reports that the Cupertino giant could be forced to remove the Lightning port from the iPhone in favor of a simpler USB Type-C port, according to legislation expected be presented by the European Commission next month.

As Macrumors points our the legislation wants to establish a common charging port for all smartphones and devices in all European Union countries. This would really help people but could hurt Apple’s exclusive business and as almost all modern Android phones are using Type-C ports, Apple is the odd one out here.

While in a Commission impact assessment study in 2019, its been reported that half of chargers sold with mobile phones in the European Union in 2018 had a USB micro-B connector while 29% had a USB C connector and 21% a Lightning connector.

This proposal has always been opposed by Apple naturally, and it warned that “a common charger would hurt innovation and create a mountain of electronic waste if consumers were forced to switch to new chargers.”

It also said the legislation was unnecessary as the industry moves to USB-C through a connector or cable assembly.

So, if this law gets passed in Euprean union then Apple will have no option but opting for USB Type-C for its upcoming devices, however, how could that affect the iPhone 13 series remains a matter to be seen.