Northern Data increases its infrastructure by purchasing a whopping 24,000 EPYC chips and 223,000 AMD and NVIDIA GPUs 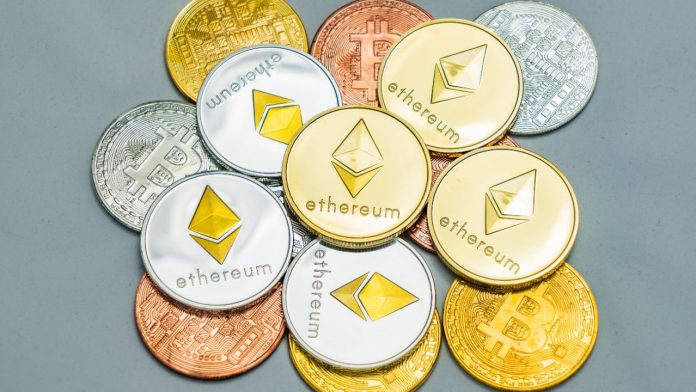 The cryptocurrency market maybe not be as big as it was a couple of months but yet the recent boom in online currency was more than enough for the folks to get interested in cryptocurrency. According to recent sources, Bitcoin mining and HPC applications leader Northern Data has recently acquired 24,000 EPYC servers along with 223,000 AMD and Nvidia GPUs from Block. one.

The total price of the servers and GPUs are estimated to be about 195 million Euros and another 170 million Euros in shares. The new GPUs and servers will be used to make Northern Data’s server infrastructure more powerful than the world’s fastest supercomputer, the Fugaku.

Northern Data announced that they are expected that full installation of GPU server systems will be completed by Q3 of 2021, and the servers will be installed across several countries including Norway, Sweden, Netherlands, and Germany. This will further boost Northern Data’s raw compute power by more than double, which is currently 1.29 exaflops of FP32 performance and will rise to 2.6 exaflops.

The mining company announced that this step is to boost its HPC and Bitcoin mining operations with the new graphics cards and EYPC processors. However, Northern Data is also planning on extending its operations to rendering, AI, blockchain applications, and IoT workflows for customers of Northern Data.

However, the company is yet to announce whether these GPUs will be used for the mining of Ethereum and other cryptocurrency endeavours, or are they data centre GPUs specifically designed for AI and HPC applications.

Whatever the case maybe we are certain about one thing, and that is this is the best time to invest in cryptocurrencies and secure yourself a piece of the pie of the future currency.