NortonLifeLock is all geared up to buy Avast’s cybersecurity business for about $8.6 billion 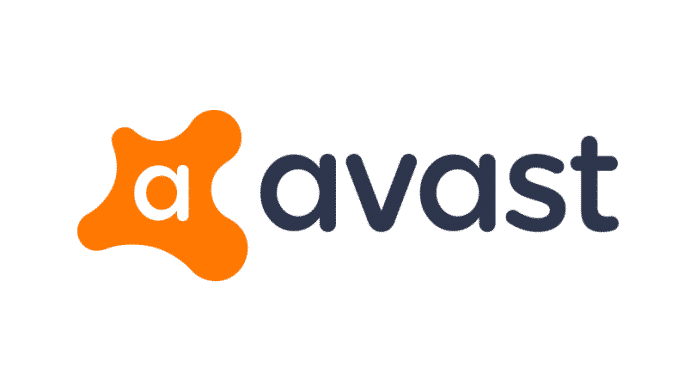 Norton and Avast are the two big names in the PC antivirus business market, and according to recent sources, NortonLifeLock Inc. is all set to buy Avast Plc with a deal that is valued at as much as $8.6 billion. This deal will give NortonLifeLock Inc access to one of the biggest customer bases in the industry.

Reports indicate that Avast stockholders will receive cash as well as shares that carry the total value of the deal at $8.1 billion to $8.6 billion. After the complete merger, NortonLifeLock Chief Executive Officer Vincent Pilette will remain CEO and the company will end up having dual headquarters in Tempe, Arizona, and Prague. On the other hand, the CEO of Avast Ondrej Vlcek will end up becoming the president and join the board.

But some reports suggest that almost 1,000 jobs or as much as 25% of the total employees are reportedly at risk of losing their jobs due to overlaps in responsibility. “Combined, we have roughly a little bit less than 5,000 employees and we’ll run the company moving forward at about 4,000.”

The demand for the growth of cloud-based security providers is increasing due to the recent increase in high-profile ransomware attacks on large companies and infrastructure providers. This deal will result in the expansion of user numbers for NortonLifeLock.

Both the CEOs of Avast and Norton have reportedly agreed that the surge in expansive and damaging cyberattacks during the pandemic has created demands for new digital security tools, and this is an opportunity for both companies to fight for a larger slice of cybersecurity revenue. There is a high need of offering powerful and strong cybersecurity services and the company to do so first will get the largest piece of the pie.

“The bad guys have been busy taking advantage of the situation created by Covid-19. The massive increase in attacks has been against everyone — enterprises, small businesses and consumers. Now is the time to join forces and accelerate the transformation of the entire cybersecurity space.”