Intel fails to win trial against VLSI, and it has to pay around $2.2 billion to the company 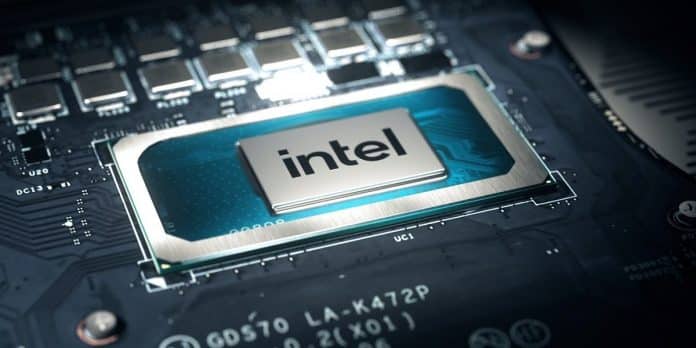 In March of this year, Intel was ordered to pay VLSI around $2.2 billion in damages for the intellectual property originally developed by Freescale Semiconductor and SigmaTel. However, Intel denied that it had used the IP illegally and had asked for a new trial.

However, the case is strong on the side of intel’s opponents, and if the silicon maker does not come up with any more options to appeal the decision, it will have to pay the damages to VLSI. And this is the same company to which Intel refers to as the Patent troll.

Intel and VLSI already have a large ongoing legal battle over eight alleged violations of VLSI’s intellectual property in different states. According to the Intel filings,  VLSI seeks a total of $7.1 billion in damages, future royalties, attorney’s fees, costs, and interest; however, if Intel states that its total payments could be as high as $11 billion if it loses legal battles in all states.

In April this year, Intel won a patent trial with VLSI and managed to avoid over $3 billion for other patents that it used to target Intel’s SpeedShift technology introduced in 2014.