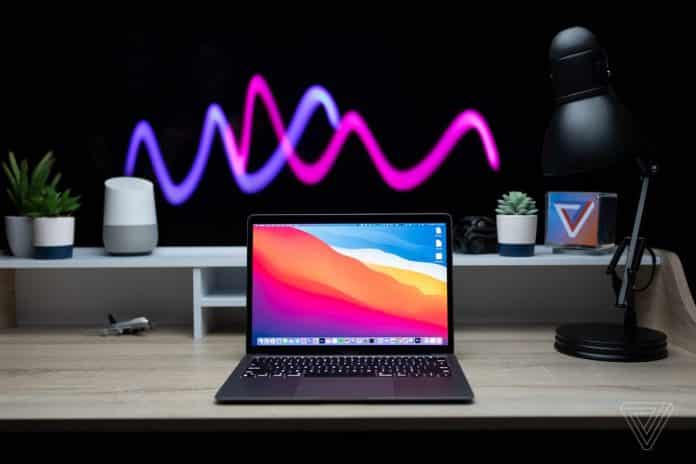 According to a recent report obtained from MacRumors, Apple has plans of releasing a new MacBook Air with a mini-LED display and several colour options around mid-2022. The most interesting thing here is that these latest details are in line with previous rumours that we have heard about the new MacBook Air from sources like Bloomberg‘s Mark Gurman and YouTube tech personality Jon Prosser.

Talking about the previous rumours we have heard that the new MacBook Air will be featuring an “all-new design” along with a similar form factor as the next MacBook Pro models. The device is also expected to feature a mini-LED display as well as flatter top and bottom edges. We have heard from previous sources that the new MacBook Air will also feature a faster Apple silicon chip, most probably the M2 and a MagSafe-branded magnetic power cable.

According to reports, the Chinese manufacturer BOE will supply the mini-LED displays for the new MacBook Air, and it has also been revealed that it will be LG, Sharp, and Foxconn’s subsidiary GIS that will supply mini-LED displays for the upcoming MacBook Pro models. Do note that all this information are simply based on assumptions and rumours and should not be trusted completely.

- Advertisement -
Powered by JustWatch
Share
Facebook
Twitter
Pinterest
WhatsApp
Linkedin
Previous article“The Legend of Hanuman (Season 2)”: All the latest updates about the animation series
Next articleWarrior Nun Season 2: All the details about the renewal status, expectations, and expected release date