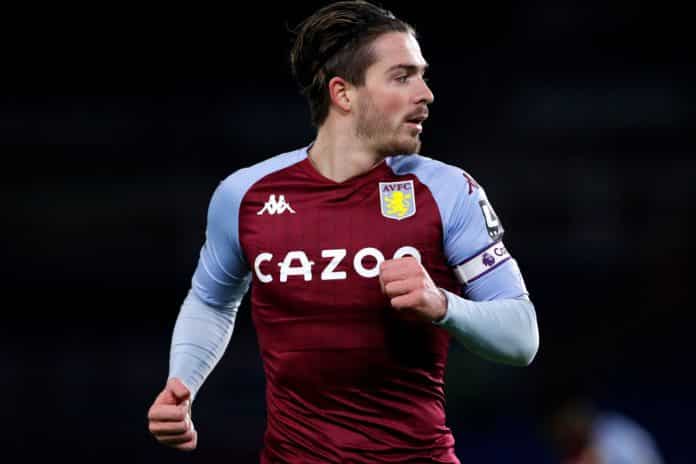 Manchester City and Aston Villa have reached total agreement for the signing of Jack Grealish for a record fee of £100 million. The transfer, once officially confirmed, will make him the most expensive English player of all time.

The transfer has been given the here we go signal by Fabrizio Romano, which means that the announcement from the two clubs can be expected soon. The player was scheduled to have medicals for his move this morning, and upon the completion of the assessment, the deal will be completed.

Grealish has signed a five-year contract until June 2026, and turned down a new deal from Aston Villa to choose the Premier League champions. He signed a new deal last September to shut out rumours of Manchester United being close to signing him. He was the highest-paid player at Aston Villa, pocketing a wage of £120,000 per week. The Midlands club were prepared to offer him a new deal worth £200,000 per week until the final stages.

However, Villa’s attempts have been in vain and they are losing their captain for a record fee. Grealish will be the seventh most expensive player of all time, and was strongly recommended by Pep Guardiola. The Catalonian now has his man, and City are in the market for Harry Kane as well.

Villa have secured replacements in the form of Emiliano Buendia, Leon Bailey and Danny Ings to bolster the attack and look set to challenge for Europe this term.