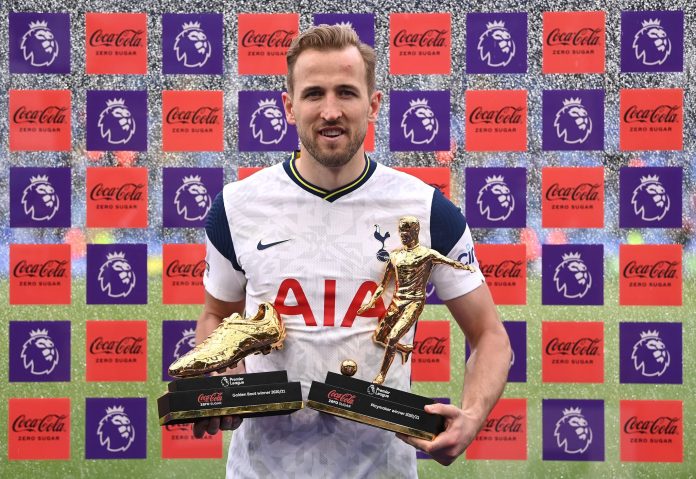 The situation between Tottenham Hotspur and Harry Kane is getting more tense everyday, now that the player has decided not to join the team’s training camp.

Kane was due to return to first-team training for preseason today, and undergo covid tests. However, he has decided to not go back in order to force a move away from London. There were rumours that the reason Harry Kane decided to not show up is related to the covid tests, but that is not true.

The striker believes that he has a gentleman’s agreement with Spurs to be able to depart this summer. His aim has always been to play in the Champions League, and Spurs will be competing in the inaugural Europa Conference League instead. Hence, a move for the forward seems only natural, with Manchester City interested in securing his services this summer.

Daniel Levy has maintained that he intends to keep the club’s number 10 at the Tottenham Hotspur Stadium, but things do not look positive on that front. With several years left on his current deal, City will have to pay a huge fee to get their man, which could be in excess of the £100 million they have already bid for Aston Villa captain Jack Grealish.

According to reports coming out of England, the transfers of Kane and Grealish are unrelated to each other. City would ideally want to sign both players by the end of the transfer window, although it might cost them close to £250 million for two players.

Top 5 clubs with the most income this summer

Erling Haaland: Why did he choose Manchester City and not Real Madrid?