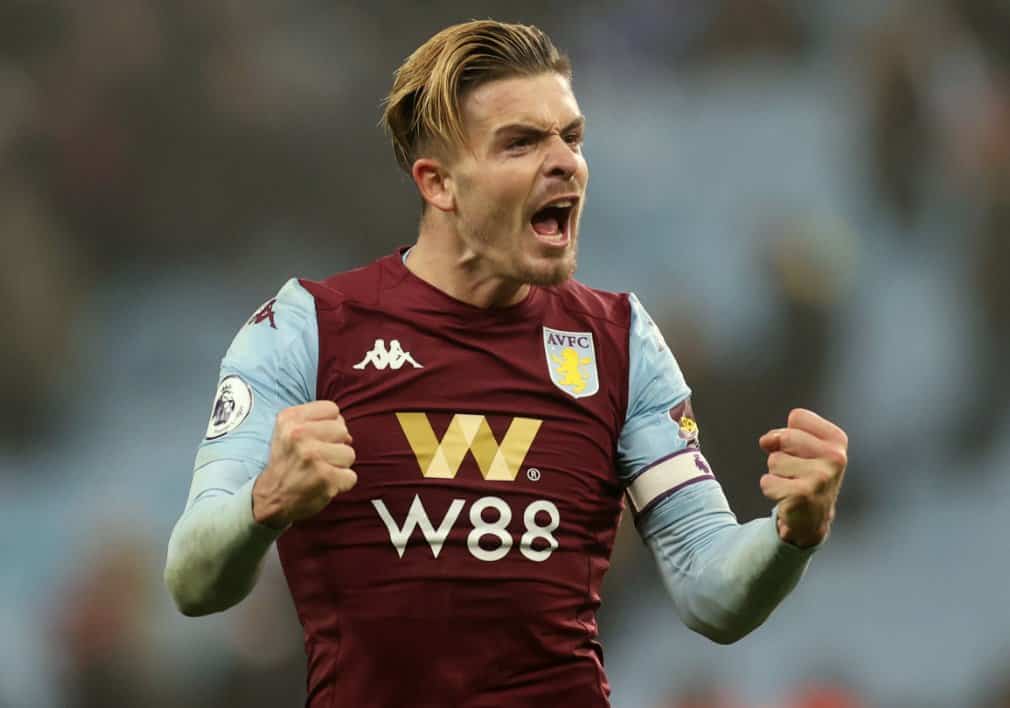 Aston Villa captain Jack Grealish is strongly being linked with a move to Manchester City this summer. And according to Sportsmail, the reigning champions of England are expected to launch their opening bid for the player, which is valued at £75 million + add ons.

However, the Midlands club want £100 million for their star player. There have been rumours of the existence of a buyout clause in Grealish’s contract worth £100 million, but neither club have agreed to its existence.

Ideally, Villa would want to keep a hold of their captain since he only recently signed a new contract with them and is a crucial part of their plans for the upcoming season. Despite being injured during the second part of the season, Grealish registered the second-highest number of assists in the league.

His presence could make Manchester City an even stronger team, with the likes of Phil Foden, Ferran Torres, Kevin De Bruyne, Raheem Sterling, Bernardo Silva and Riyad Mahrez already at the club as options for Pep Guardiola in the attacking midfield, as well as wide roles.

The Sky Blues are reportedly strapped for cash, but are still being rumoured with moves for not only Jack Grealish, but also Harry Kane. They will have to pay a huge sum for both their targets, and they will both be north of £100 million. Aston Villa are willing to go as far as offering Grealish a new contract worth £200,000 to convince him to stay at his boyhood club.