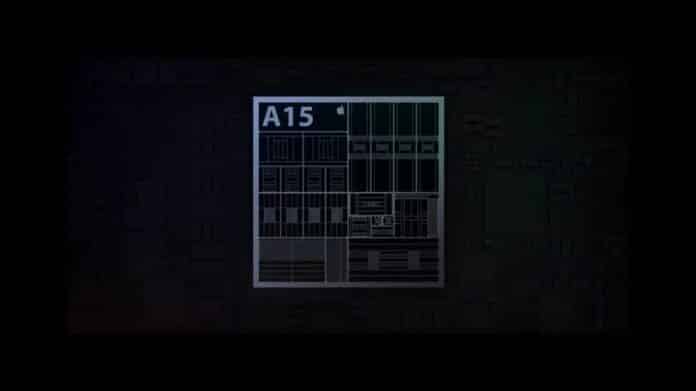 Apple has ordered more than 100 million of its A15 Bionic chips to be produced by supplier TSMC, as it prepares to launch its upcoming iPhone 13 lineup, according to supply chain sources reported by WccFTech

According to the report, the Cupertino-based giant is expecting to see high demands for its 2021 iPhone series and, therefore, has asked suppliers to raise production by 20 percent compared to the previous generation iPhone 12. The suppliers include the world’s largest contract chipmaker TSMC, who will be supplying the iPhone maker with a whopping 100 million units of its custom chipset, as per the recent report.

The shipments of A15 Bionic chipsets will, however, not be solely for the upcoming iPhone 13. The company will also be keeping an extra stock of the latest chipset for any upcoming products, the report said. This might include the likes of the iPad Mini 6, which is expected to launch later this year with a redesign.

Previous reports had also claimed that the A15 Bionic chips will power the next iPhone SE as well. According to the report, despite other products also featuring the A15 Bionic chip, the majority of the new processors will be reserved for the iPhone 13.

The A15 will reportedly sport a core configuration similar to the A14, with four power-efficiency cores and 2 high-powered cores. Although, the new chip will feature a new and advanced 5nm process from TSMC.

The iPhone 13 Pro series looks to be more exciting, with the rumored addition of a 120Hz ProMotion display and always-on display. In addition, the iPhone 13 and iPhone 13 Pro Max are both tipped to offer improved ultra-wide cameras with wider apertures and auto focus.

The iPhone 13 is set to make its debut this fall, likely in September, so we don’t have long to wait to see if these rumors come to fruition.