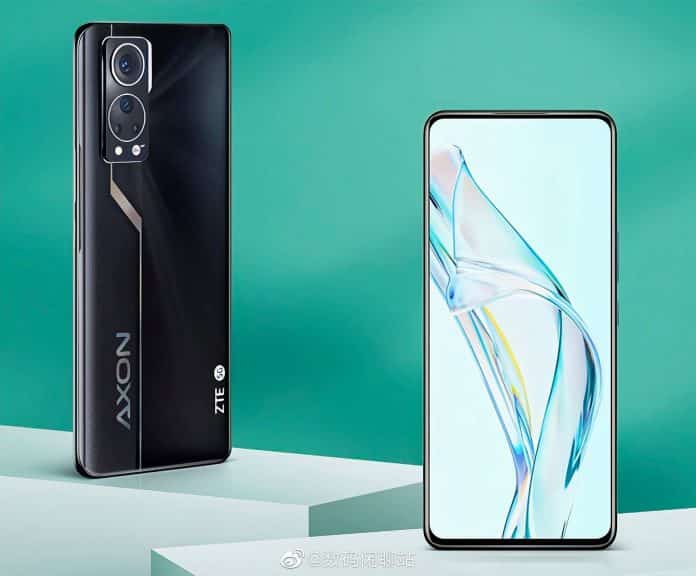 ZTE is rattling up the leaks factory with its upcoming ZTE Axon 30 5G smartphone. The second-generation under-display camera smartphone by the company is slated for July 27 launch in China. Several features have been tipped by the company ahead of the official launch. With just less than a week ahead of its official launch, the RAM capacity and the under-display selfie camera details have surfaced online.

As per a new teaser by ZTE, the Axon 30 5G will be launched with 12GB RAM. However, the device will also support 8GB virtual RAM for a boosted performance. With this feature in place, the ZTE Axon 20 5G will offer a total of 20GB RAM at full capacity.

The virtual RAM feature is in trend with not just flagship-grade smartphones, but also budget and mid-range devices nowadays. Also, most smartphone brands have developed their iteration of virtual RAM. The same is the case with ZTE.The company is said to have used Memory Expansion Pro technology that will allow for up to 8GB expandable RAM. So, not just an under-display camera, up to 20GB RAM is also a prominent feature that users would be drawn to.

ZTE has shared a selfie sample captured from the Axon 30 5G’s under-display selfie camera. The sample shared shows a high-resolution image with a high level of clarity. This is a major development considering it’s just the second mainstream under-display camera phone in the market. The display comes from Visionox which delivers 400ppi for the area above the camera. That is twice the amount of its predecessor.

Currently, the only other under-display camera phone available in the market is also from ZTE, i.e, the Axon 20 5G. However, the previous-gen model wasn’t as refined as the latest variant in terms of the under-display hardware. The brand has been emphasizing the same since the beginning.

We still have not received any timeline for the launch of these two handsets. But, users would get a taste of this new technology before their debut which will give ZTE some bonus points.

ZTE Blade A52 launched with a Unisoc chipset and 3GB RAM