“The Last Duel”: The First Trailer of Ridley Scott’s French Epic Film has been released 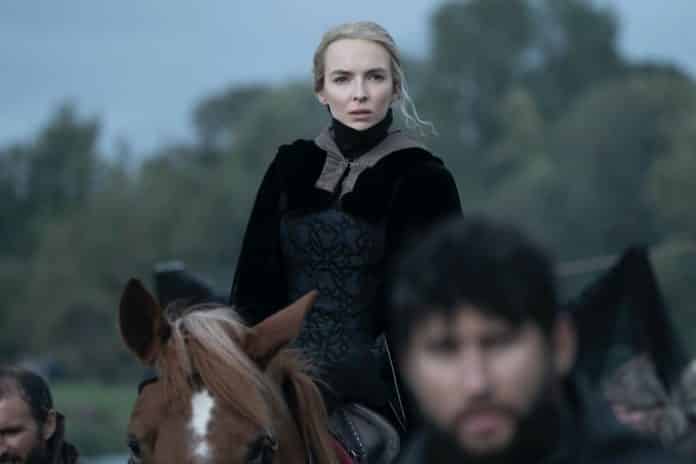 The first trailer of the 20th Century Studios has released with the poster for The Last Duel that has been directed by Ridley Scott. It is a story of betrayal and vengeance that has happened against the backdrop of France. In the nationwide, the film becomes pen in theatres on 15th October and it is truly based on the real story of last sanctioned duel of France.

This interesting historical epic has been following the tale of Jean de Carrouges and Jacques Le Gris who are mainly two friends who after some time become bitter rivals after the wife of Carrouges, Marguerite becomes attacked by Le Gris and she has been accused Le Gris in open public and Carrouges come forward to defend in the honor of his wife against his friend through the trial by combat which is a battle that will only end with death. It is mainly based on the actual events that the film has been unraveled its long-held assumptions about the duel of France’s last sanctioned in between two friends based on the one woman.

Carrouges is known as a brave knight who is respected for his bravery and also skill on the battlefield and Le Gris is a Norman squire who is very intelligent and eloquent so he becomes one of the most admired nobles in the court.

After Marguerite becomes assaulted by Le Gris she has refused to become silent on her attacker which puts her life in jeopardy. It seems that now the fate of all the three people is in God’s hands.

The story mainly revolves around the book The Last Duel: A True Story of Crime, Scandal, and also Trial by Combat in Medieval France by Eric Jager. The film has been produced by Scott, Kevin J. Walsh, Jennifer Fox, Holofcener, Damon, and Affleck. The executive producers are Kevin Halloran, Drew Vinton, and Madison Ainley.

This film has slated for theatrical release on 15th October 2021