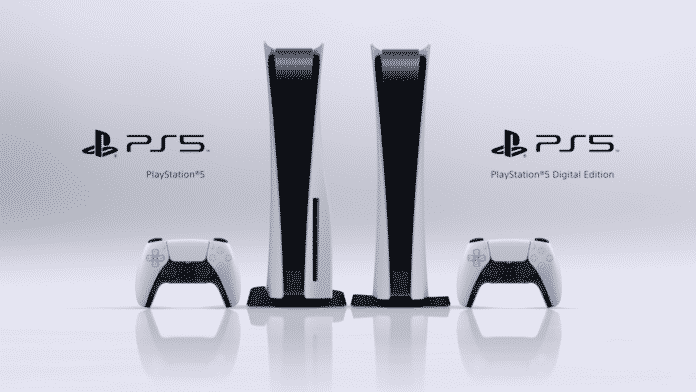 According to the latest sources, Sony has recently started taking pre-orders for a new version of its PlayStation 5 Digital Edition console. Reports suggest that the new console weighs significantly less than the previous version and also that it can only be ordered in Japan for now.

It seems that the PlayStation 5 Digital Edition (model number CFI-1100B01) that weighs 3.6 kilograms is now revised by sony, and will now weigh 300 grams lighter than the original version. However, all the dimensions and capabilities of the console have remained the same, except for the fact that the new revised device will have a different way of attaching a vertical stand to the system.

For now, we don’t have any information as to what other changes Sony has made with the revised PS5, however, the reduction of 300 grams of weight indicates that Sony has re-architected its PlayStation 5 Digital Edition internally. Many speculate that Sony has installed a new cooling system, PSU, and/or motherboard in the revised PlayStation 5 Digital Edition.

Sony is looking to significantly decrease the pricing of its game system and one way to achieve this is to use an SoC made using a thinner process technology. However, designing and offering a new SoC at this stage is not advised. Another fact is that Sony’s SoC’s are offered by AMD, which has optimized the chip’s power delivery and enabled reduced power consumption.

What exact internal changes Sony has provided in its revised PlayStation 5 Digital Edition will be known soon enough.

Previous articleRumours claim that Nvidia to soon tape out its Hopper GPUs
Next article“The Chair”: The trailer of the Upcoming Comedy series has been released