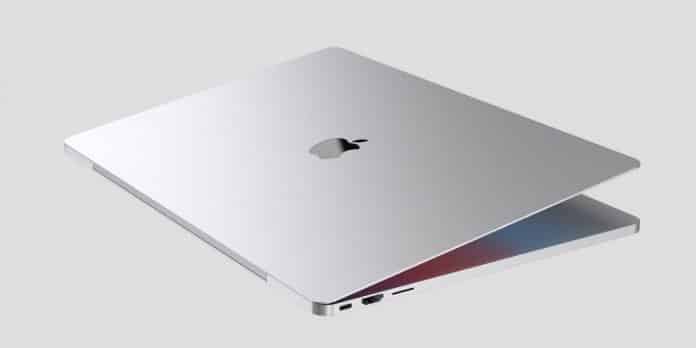 Apple could launch the 2021 MacBook Pro between September and November this year. According to Bloomberg’s Mark Gurman, the MacBook Pro models will launch in 14-inch and 16-inch screen sizes.

Gurman claims that the new MacBooks will go into production in Q3 2021. Apple could announce the laptops “between September and November at the latest,” he added. The report further states that Apple was previously planning to launch the new MacBook Pro models earlier this year. However, the launch was delayed owing to issues around the mini-LED display.

Previously, it was reported that the M1X MacBook Pro will launch in September. However, the company will start shipping the Pro laptop in October. The September Apple event is typically for the iPhone launch. This year, Apple is expected to host the iPhone 13 launch event in September. The company is also rumored to announce the new Apple Watch Series 7 at the event.

Some reports in the past have claimed that the 14-inch model will enter mass production in Q4 2021. The 16-inch model, on the other hand, is tipped to enter mass production in Q1 2022. These two models will feature a redesigned chassis and magnetic charging, according to a Bloomberg report. They will also come with multiple ports, including the HDMI port and SD card slot.

And under the hood, the 14-inch and 16-inch laptops are expected to swap the Apple M1 chip for the rumored upgraded M1X chip. M1X is expected to come with 10 CPU cores (up from eight), made up of eight high-performance cores and two energy-efficient ones. The so-called Apple M2 chip is now expected to arrive next year and potentially in a new MacBook Air.

Other details suggest that the new MacBook Pro model will have more ports. The right side of the MacBook Pro will have an HDMI port and an SD card reader slot. It will have three USB Type-C ports as opposed to four on the current generation. Two out of the three Type-C ports will be placed on the left edge.