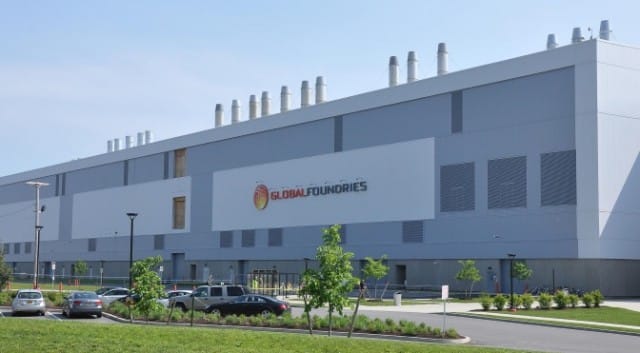 We have recently the rumors going around the market that Intel is trying to acquire the US-based chip manufacturer Globalfoundries. While it seems that the rumors are indeed true, at least from Intel’s point of view, Globalfoundries is yet to comment on this matter. On the other hand, the company is working towards increasing its manufacturing capacity.

Globalfoundries (GF) recently announced its expansion plans for its most advanced manufacturing facility in upstate New York. The plan is stretched over the coming years and includes immediate investments to address the ongoing global chip shortage.

The company is also planning to build another fab manufacturing plant to increase its production capabilities. And the investments are in line with the company discussion with leaders from government and industry to progress the solving of U.S. semiconductor supply chain challenges.

The company announced that it will invest US$1 billion to add 150,000 wafers per year to its existing fab to deal with the global chip shortage. It is also planning to construct a new fab that will create more than 1,000 new direct high-tech jobs and also will result in thousands more indirect jobs including high-paying construction jobs.

“Our expansion and job creation in Malta requires a new economic model, based on the bold public-private partnerships being championed in Washington by visionary leaders Senator Schumer and Secretary Raimondo, as well as close collaboration with our customers. Our industry is expected to grow more in the next decade than it did in the past 50 years and GF is stepping up to do its part as we work together to address the growing demand for technology innovation for the betterment of humanity. We are honored to be joined by government and automotive leaders, national security experts, and our valued customers to continue the critical discussions needed to create a reliable supply of American-made chips to support the US economy and national security.”

Worlds Smallest Transistor gate has been developed by Chinese Researchers

What are the big obstacles behind India’s magnificent dream to have its own semiconductor plant, Read the 3 points below

AMD and GlobalFoundries updated their wafer supply agreement once again