AMD Radeon RX 6600 will not launch until September 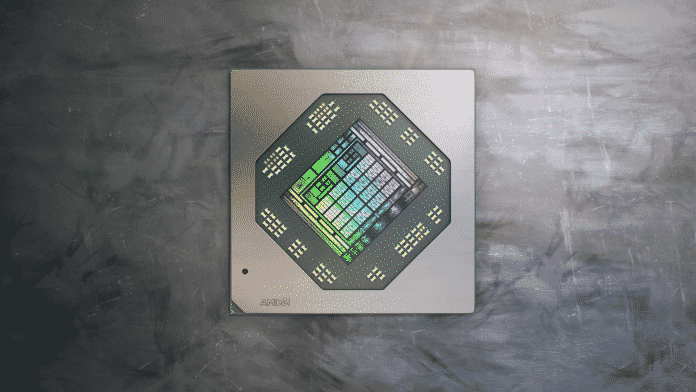 AMD is all set to introduce its new RX 6600 series GPUs in the coming months; though the AMD Radeon RX 6600XT is rumoured to launch next month, the non-XT GPU could be pushed back to September.

So, a new report from Coreteks does indicate that AMD could be splitting the launch of its Navi 23 GPUs which contradicts Fudzilla’s report that suggested AMD will launch both Radeon RX 6600 XT and Radeon RX 6600 non-XT on the same day next month.

Point to note that the YouTuber Coreteks also correctly predicted the launch date of Radeon RX 6700XT as well as FidelityFX Super Resolution technology, which now predicts the AMD Radeon RX 6600 will actually be delayed till at least September.

According to Coreteks, the budget GPU could launch in September or October, confirming the fact that there is still no firm date for this particular SKU. Also, if you recall, the Radeon RX 6700 also vanished from AMD’s mind as after the launch of the 6700XT, the Red team has been quiet for some time.

The AMD Radeon RX 6600 should have similar specs to that of the other Navi 23 GPUs like the mobile RX 6600M and Radeon Pro W6600 series, expected to feature 1792 Stream Processors. However, it cannot be concluded from Coretek’s prediction as it may be possible that AMD could launch both cards on August 11th.

Also, a tweet from Coreteks says we won’t be seeing any Navi 24 GPU anytime soon as they could be headed for a year-end launch. This GPU will succeed the Radeon RX 5500 series GPUs, which has been quite popular in the laptop and low-end GPU market.