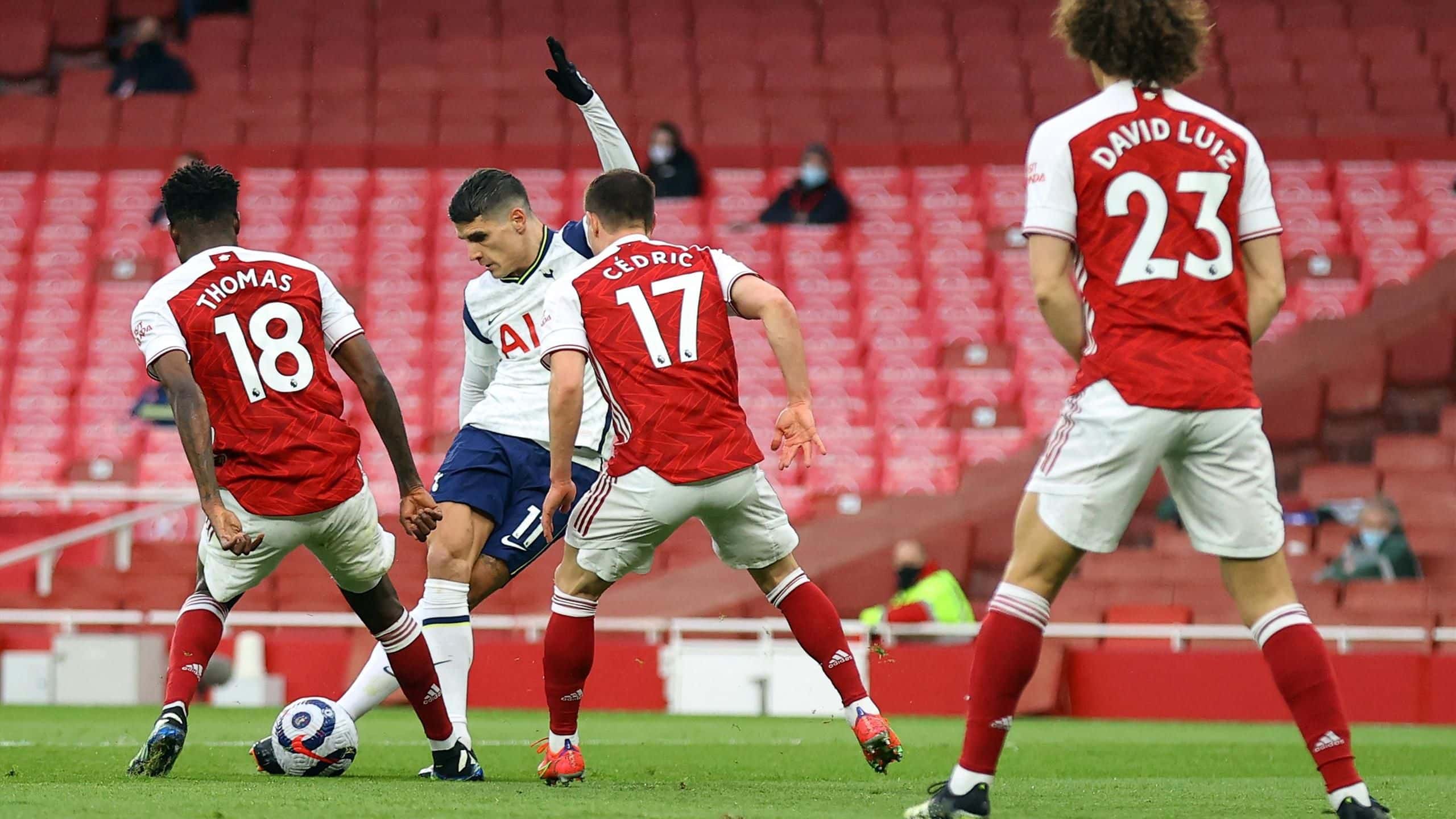 As reported by Fabrizio Romano originally, Tottenham and Sevilla are in advanced talks for a swap deal involving Erik Pamela and Bryan Gil switching clubs.

Sevilla will receive €25 million + add ons along with the Argentine winger, since they value Gil much higher than Lamela. The final agreement will be reached in the days to come, with the official announcement set to follow.

The announcement from Romano comes as a surprise since the general feeling was that Fiorentina and other Italian clubs were interested in signing Lamela. On the other hand, Sevilla had slapped a release clause worth over €50 million on their player to discourage big clubs from bidding for him, but it seems like they are set to lose him anyway.

Gil came through the Sevilla academy and spent the 20/21 season out on loan at Eibar. He is not the most prolific goalscorer, but has great ball progression skills and can bring the ball into the box, which is something Nuno will be keen on working with. His profile is similar to that of Jack Grealish, and at 20, he has a lot of time to develop.

The youngster has three Spain caps to his name, and given the fact that Fabio Paratici wants him, it is safe to say that he has a good potential to develop.

Lamela has been a part of the Spurs squad for 8 years, and with one year left on his current deal, it is a great decision by the London club to swap him for a talented youngster like Gil.