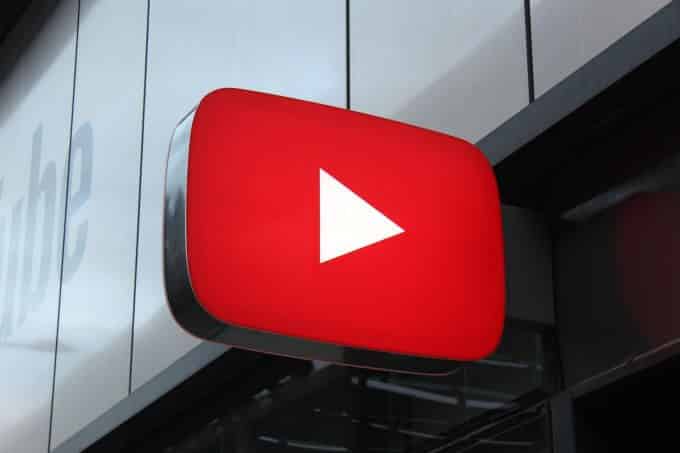 As of 2021 so far, it’s estimated that there are approximately 2.2 billion YouTube users, and this is set to increase to 2.8 billion users across the globe by 2025.

With more than 37 million different channels, there is something for everyone on the digital platform – from beauty, to fashion, to football. And there are many YouTubers that manage to earn thousands on a monthly basis.

Interested to find out how well football YouTube channels are doing, FootballBreak.co.uk decided to discover the most successful ones.

To accomplish that, the experts at FootballBreak.co.uk utilised Feedspot to extract a seed list of 86 of the most popular YouTube football channels and went on to input each channel into social analytics site Social Blade to determine the channels’ estimated monthly earnings.

In first place as the most successful football YouTube channel is FIFATV. The channel, which has 9.79 million subscribers is estimated to be earning €214,704 every month.

The channel of the governing body of European football is next on the list. UEFA, consisting of 55 national association members, is earning approximately €105,840 every month through its YouTube videos.

Closely following is the YouTube channel by the name of F2Freestylers. The channel has accumulated 31,038,208 views on average over the last 30 days, while its estimated monthly earnings are €95,558.40.

Fourth is FC Barcelona’s YouTube channel. The football club, which was founded in 1899, has a channel with more than 1 billion video views in total and its monthly earnings are estimated to be €74,995.20.

And rounding off in fifth place is the Sky Sports Football channel. Created back in 2015 this football YouTube channel has the potential to make around €67,334.40 every month.