“Snake Eyes”: The Final Trailer of the Samurai action film has been released 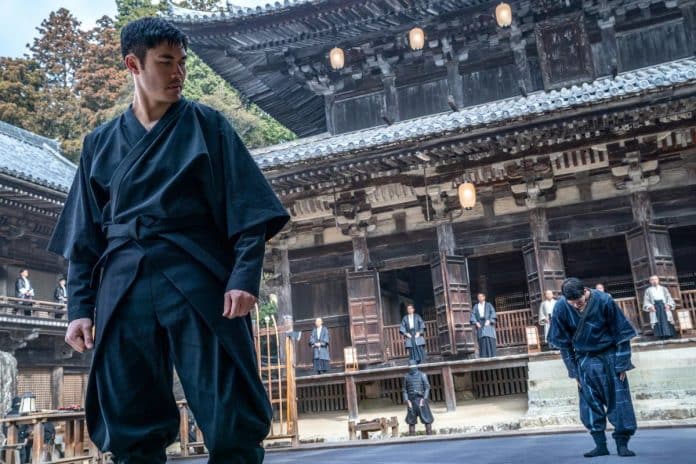 At last good news come for the G.I. Joe fans as they have got the final trailer for the latest film Snake eyes. The trailer of the film is just excited the fans that have put in a good effort to do this. It is a complete action-packed film with emotion, and also has done a good job for all the viewers. In this film, we will also be going to see samurai fights with a sword.

This film is featuring Henry Golding as Snake Eyes, the man who is a tenacious loner who has welcomed an ancient Japanese clan named Arashikage after protecting the life of their heir-apparent. After arriving in Japan the Arashikage will teach Snake Eyes about the ways of the ninja warrior at the time of giving something that he has been longing for the home. After the secrets come out from his pats, Snake Eyes has to give the test of honor and allegiance, it can be losing the trust of the people closest to him.

The trailer is very funny as there are three quotes that have been plucked from the same outlet.

This film is produced by Brian Goldner, Erik Howsam, and Lorenzo di Bonaventura and the executive producers are David Ellison, Dana Goldberg, Don Granger, Jeff G. Waxman, and Greg Mooradian. This film is the production of Paramount Pictures, Metro-Goldwyn-Mayer, Skydance Media, Entertainment One, and Di Bonaventura Pictures. In this, the global distributors are Paramount Pictures with Viacom18Studios.

It has been informed that the film will release on 23rd July 2021.