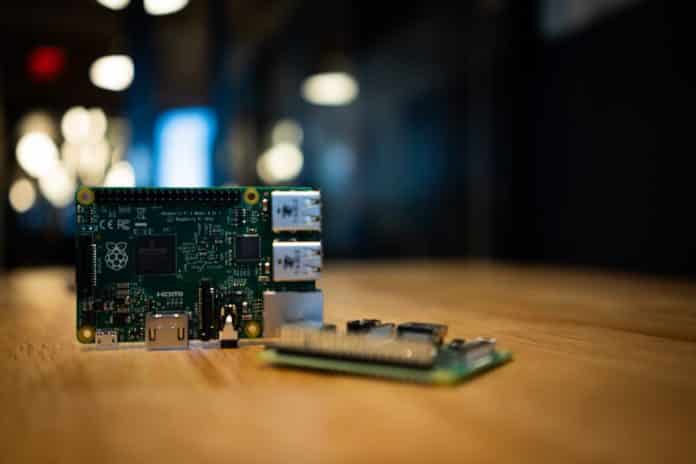 The CEO and founder of the Raspberry Pi Foundation, Eben Upton has recently provided some interesting details about the company’s upcoming Raspberry Pi devices. According to the announcement, the Pi Foundation has at least three products in the pipeline. However, it’s not clear whether the organization is working on all three products.

The CEO announced that the products in the pipeline are the Raspberry Pi 4 Model A (4A), an updated Raspberry Pi touchscreen, and a Raspberry Pi 5. however, its also true that the Rasberry Pi 5  is the device that the company is the device which the company is currently not working on as of right now. But, the CEO also stated that the Pi 5 will most probably have a faster SoC than the Pi 4 Model B, along with better USB I/O, greater than 8 GB of RAM, and an improved Ethernet/Wi-Fi connectivity.

On the other hand, the Pi 4A would have already arrived by now, however, the device got delayed due to the ongoing semiconductor shortage. To make the devices available soon, the foundation is making use of the SoCs that it has currently available for the development of three Raspberry Pi 4 variants.

According to sources, the Pi Foundation is still unsure of providing the idea of selling the device without USB 3.0 ports on the Pi 4A. Reports indicate that losing USB 3.0 ports would allow it to include PCIe connectivity, which comes with the Compute Module 4.

The company can go for yet another cost-saving and space-saving option that it can swap the two mini HDMI ports in the Raspberry Pi 4 Model B with a full-size HDMI port. Sources indicate that the Pi 4A could arrive in 2022, alongside an updated Raspberry Pi touchscreen.

Akasa launches the Gem Pro: a stylish, fanless case for the Raspberry Pi 4

Turing Pi cluster board manages to run 7 Raspberry Pis together