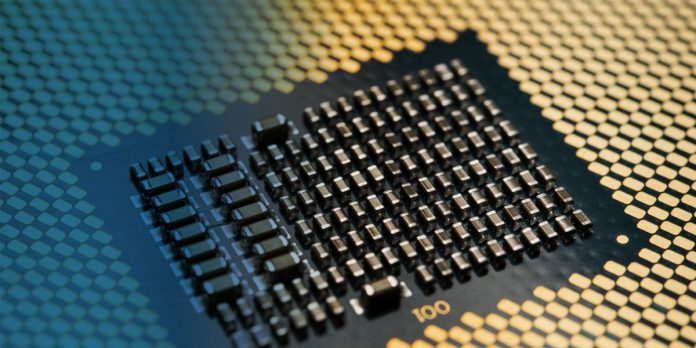 Intel’s latest upcoming flagship Core i9-12900K Alder Lake CPU has its latest benchmark results leaked out and it seems that the latest CPU will be several times faster than AMD’s Ryzen 5000 chips.

According to sources, Intel’s Core i9-12900K used in testing was allegedly a QS ‘Qualifaction Sample’ chip and hence, the performance presented in the testing may not be its final performance numbers. As we know that the Alder Lake lineup still needs certain firmware updates along with the OS-specific optimizations. Without this, it’s quite difficult to bring the full potential out of Alder Lake’s hybrid architecture.

First coming to the specifications, Intel’s Core i9-12900K is the flagship chip of the 12th Gen Alder Lake Desktop CPU lineup and will feature 8 Golden Cove cores and 8 Gracemont cores for a total of 16 cores (8+8) and 24 threads (16+8).

It also revealed that the P-cores (Golden Cove) will be operating at a maximum boost frequency of up to 5.3 GHz along with 1-2 active cores and 5.0 GHz with all-cores active. On the other hand, we have also heard that the E-cores (Gracemont) will be operating at 3.90 GHz across 1-4 cores and will be up to 3.7 GHz when all cores are loaded. The CPU will feature 30 MB of L3 cache and TDP values are maintained at 125W (PL1) and 228W (PL2).

the results obtained from the benchmark are as follows, the Intel Core i9-12900K 16 Core CPU scores more than 810 points in single-core, and multi-core tests, it scores more than 11,600 points within Cinebench R20. With these outstanding scores, Intel’s CPU already beats the AMD Ryzen 9 5950X by 25% in single and 11% in multi-core tests. However, the final verdict will only arrive after the real-life testing of the cards, once they are released.