“Gone For Good”: Netflix’s has released the trailer of the thriller film 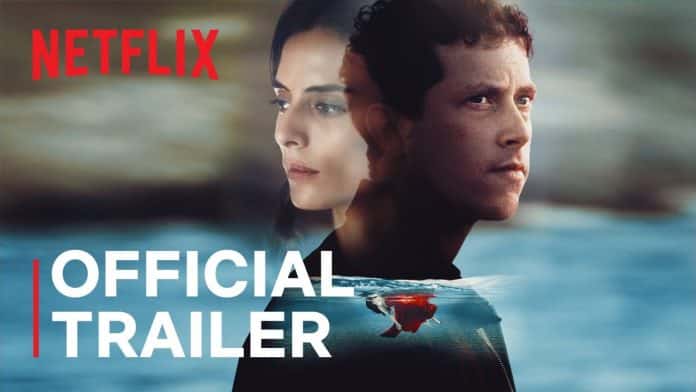 Netflix just has dropped the teaser of the thriller series. It is one of the most popular platforms so it always has some of the best series in its collection to keep entertaining the viewers for a long time. We have seen that during the pandemic situations Netflix already had made a long list of TV Series and films to launch on the platform. Now as the restrictions are now loosened so it does not go to stop anymore.

This series is mainly based on the mystery and thriller novel of that exact name and the most important fact is it has been adapted from the standalone novel of Harlan Coben.

The story of the series revolves around a character named Guillaume Lucchesi played by Oldfield. Lucchesi is acting like he had been drawn a line so that he doesn’t have to face any kind of tragedies. At first, he lost her loved woman named Sonia which is played by Marillier, and after that, his brother Fred played by Duvauchelle.  After the tragedies, it has been befallen another where he also lost Judith which is played by Harzoune from whom he got the care and love that made his entire life almost bearable.

After passing terrible past experience Judith who has made his life complete once again who is worth a lovely life and become disappeared from the funeral of the mother of Guillaume who has to hide all the facts as his wife has disappeared from his friends and family.

It is not the first time Netflix also has adopted the work of Coben from Safe for a long time, The Woods, and The Stranger, and it seems to be one of the best offerings provided by the streaming services. If you are a fan of Coben the Netflix adaptations then definitely you will be going to love this series.

Netflix has confirmed that this mini-series will be available for streaming on Netflix on 13th August 2021 exclusively. It is a five-part mystery thriller series.

This series has been split into five parts.