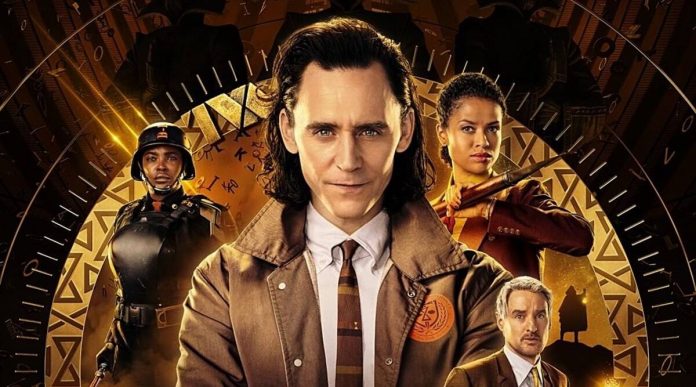 This July, all the OTT platforms will release all web series categories, whether it is a thriller, rom-com, action, or horror.  In this week of July, several series on which audience have shown their love by watching mostly.

Here is a list of the top 10 most-viewed web series of last week in India:

It is a historical American series that has been created by Steven S. DeKnight. The story is based on a Thracian warrior who has lead a rebellion against the Roman Republic. There are a total of 33 episodes of this series were broadcast for three seasons.

It is an upcoming American supernatural drama series. The story of the series has been centered on the passengers and a team of commercial airliners who reappear after presuming dead for more than five years.

The story of this series is following the lives of the privileged teenagers on the upper east side. There is Serena Van Der Woodsen who is a blonde and also a gorgeous socialite. The boyfriend of Blair Nate Archibald but Serena return from the boarding school and Nate starts to act strangely.

This incredible action series is mainly focused on the two groups one is the Seven, the team of Vought’s premiere superhero, and the other is eponymous Boys, the Vigilants are now looking to reduce Vought band the corrupt superhero team. It has been led by Billy Butcher.

This web series is known as one of the top ones for over a year. The series takes place near the fictional continent of Westeros. The story of this series has started when King Robert arrives at the northern castle Winterfall to tell Ned Hand for his right-hand assistant, or the Hand of the king, as his previous hand was died due to some strange circumstances.

The story of the film is based on several vacationers, hotel staff, and the locals who have indulged in the surreal experience at the resort of Hawaiian. The twist comes when all the vacation turns into a nightmare for all of the people. It will be seen that with the passing of each of the days at the grand hotel the darker complexities and dramas are emerges.

This show is featuring Jason Sudeikis as a positive perpetual football coach who has taken a gig by helming an English soccer team, it has become one of the blockbuster hits on Apple TV Plus. The company is fledging the streaming service. It is the main reason that it just looks as charming as season 1, with a lot of folksy expressions and also with the same actors of beloved characters.

The story revolves around two brothers one is Lincoln Burrow and the other is Michael Scofield. Burrow was sentenced to death for a crime that he had never committed and Scofield has devised a brief plan to help his brother to escape from the prison and also clear his name.

In this new series, we will see Loki catches up by the bureaucratic Time Variance Authority after getting teleported with the Tesseract in Avengers: Endgame and also diminishes the existence of the Time Variance Authority. He said that the timekeepers had built quite the circus, and he saw the clowns playing their parts of perfection.

In his swapping with the TVA’s Mobius M. Mobius, he claims that he does not only sound smart, but he is actually smart. We will also see a new name to distinguish the Loki of this show, who is a different variant from the original timeline version that died in Avengers Infinity War.

Thanks to JustWatch – The Streaming Guide for the insights.