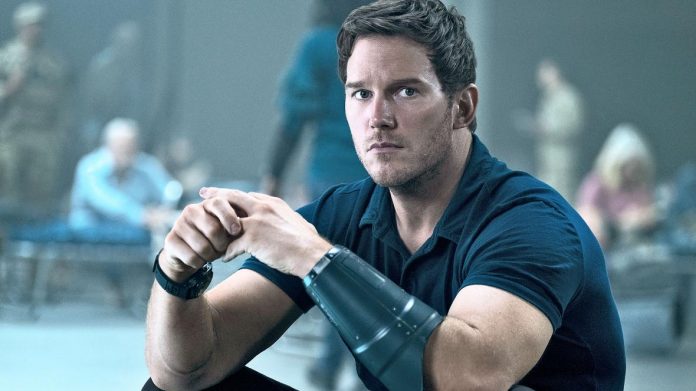 This July, all the OTT platforms will release all categories of the film, whether it is a thriller, rom-com, action, or horror. In this week of July, there are several films on which audience have shown their more love by watching mostly.

Here is a list of the most-viewed Movies of last week:

It is a very popular and funny animation. It is a cat and rat race animation show. It shows a chaotic battle that has been ensured between Tom and Jerry.

In this film, we will see the present world become wondered while a group of time travelers comes from the year 2051 to give some important message. They will say that after thirty years mankind is losing a global war against some terrible alien species. They will see that time the only hope of them will be the soldiers and the civilians from the present time if the civilians will transport to the future and fight together with them. In the team, there is a high school teacher and family man Dan Forester. They are very determined to protect the world for his little daughter Dan collaborates with some intelligent scientists and also his father to write the fate of the Earth in a new way. Here are a lot of shots of Chris Pratt holding a gun.

This film is based on a terrorist attack. The trailer reveals about the terrorist are shown visiting the temple and taking all the pilgrims hostage. After they begin to kill the hostages, NSG commander Hanut Singh that has been played by Akshaye Khanna entry to the scene and telling to his senior that the cop is not enough trained to tackle a situation like this and NSG should engage. At that moment it begins the action-packed exchange of NSG and the terrorists.

It is a popular Looney Tunes show. It depicts after attempting desperately to win the basketball match and also earn their freedom, the Looney Tunes have sought the help of the retired basketball champion named Michael Jordan.

The world of Rani become clash down after her husband become dead at a blast and she is suspected as a victim by the police. The investigation started and as the investigation going deep Rani’s personality layers have got off after finding her to be attracted towards her neighbour (Rane). It leaves some hint about more to Rishu than eye contact.

It is based on the infamous Argentinian Corralito that depicts the neighbours in the little town trace a plan to get back the money that they have lost after knowing about their bank manager and corrupt lawyer who has stolen it.

The film is completely based on crime, politics, and also power. We will see the entire story begin from childhood to his middle age where he rises to prominence in the village. The story of Malik become unfolds in the span of two weeks like it cuts back and also forth into the past and also in the present.

The makers of the film have taken the decision for direct OTT release for the current pandemic situation. Fahadh Faasil has currently requested everyone to accept the move in the best interest of the movie.

Thanks to JustWatch – The Streaming Guide for the insights.