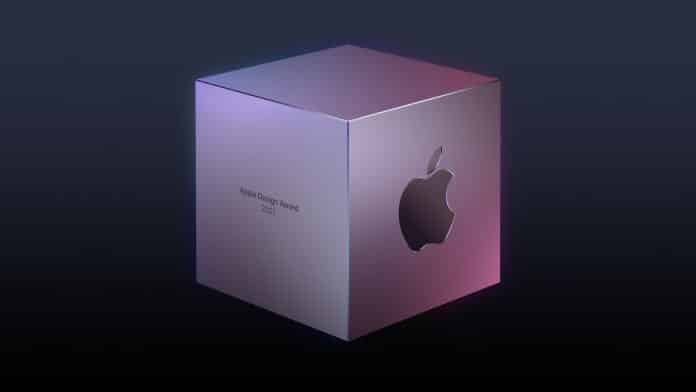 During the pandemic, many changes were observed in the everyday life and we have also seen the impact which the pandemic is still showing on our economy. The major trends which emerged during the pandemic were the norms of remote learning and work from home.

Due to work from home many IT industries were forced to make do with their employees working remotely resulting in a change of workflow process. However, since now we are seeing that world is slowly but surely adapting to COVID-19 many are wondering as to when the IT industries will start calling their staff to offices.

According to recent sources, Apple one of the worlds leading tech giants has delayed its plan to return to mandatory in-person work. the reason being cited is due to the increase of COVID cases driven by the Delta variant.

For those who are wondering, yes the Delta variant is a reality, and people who say the third covid wave is a myth are fools. Earlier the Cupertino giant had laid out a roadmap for employees returning to its offices in early September, and it was expected that the employees would come to the office at least three days a week. However, due to recent developments, the company has reportedly extended the deadline “by at least a month to October at the earliest.”

However, an insider story is that many of the company’s employees were doubtful of the company’s policy for the call to desk. According to sources, a group of workers in an internal Slack channel for thousands of “remote work advocates” has addressed a letter to CEO Tim Cook and the rest of Apple’s leadership, making their case that Apple should embrace a more flexible work-from-home policy.

Its also an undeniable fact that Apple has been very unfriendly towards the concept of remote work pre-pandemic, and has been against the idea of remote working at every turn. On the other hand, many other silicon valley industries have offered various choices for their employees to make the best use of the situation. For more info stay tuned.