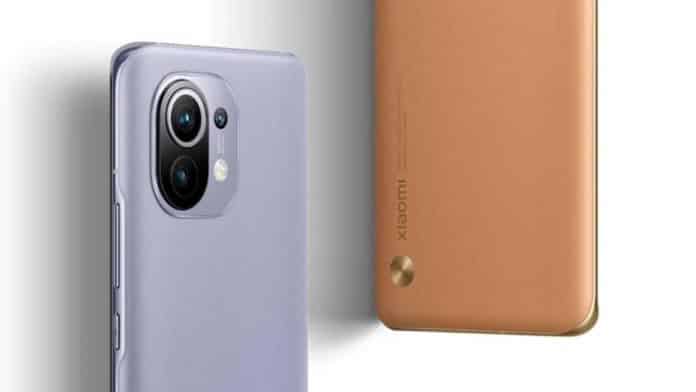 On July 15th this year, Canalys Research, a market research company, released a report for the second quarter. And in its research report, the most shocking growth year-on-year was witnessed for Xiaomi’s shipments. According to the reports the company had an increase of  83% year-on-year.

However, many analysts state that this growth was to be expected and the company already started monopolizing the global market since the outbreak of the pandemic in early 2020.

As we know the pandemic has reshaped people’s lifestyles and consumption patterns in some countries, creating a rigid demand for smartphones. However, its also an undeniable fact the restrictions and downfall of Huawei in the international market, especially in the smartphone division created countless opportunities for Xiaomi.

As we know, since August 17, 2020, Huawei was restricted completely by the U.S. government. And since it was not allowed to use Google’s Android system, as well as there was no way for the company to access high-end chip technology, its shares in the smartphone market took a sharp U-turn.

And Samsung, Apple, Xiaomi, Vivo, and OPPO more or less completely took over Huawei’s share. “It is one-sided to say that Huawei’s departure led to Xiaomi’s growth. Operators that used to cooperate with Huawei don’t just choose Xiaomi. The relationship between Samsung, Apple, and other brands and local operators has always been very stable. For any channel, eggs will not be put in the same basket.”

The pandemic has brought many changes in the normal lifestyle, especially in the field of education. “Many children in Indonesia are using large-screen smartphones in online lessons because computers are too expensive for them, and the computers need to be connected to WiFi, and the locals do not have the conditions to install WiFi in their homes.”

The pandemic also resulted in the consumers facing “consumption degradation”. It means that people started demanding low-cost and cost-effective mobile phones without compromising their performance. “The epidemic has hit everyone’s income, and if there is a job, it has become no job. If you can afford to spend more than US$200, you have to choose the one below US$200.” For example take India, which is the largest smartphone market of the world has seen its economy downgrade due to the pandemic.

Since the high-end market is mainly dominated by Apple, which has no intentions of coming down any time soon, the low-end and mid-priced products are the domain of Xiaomi.