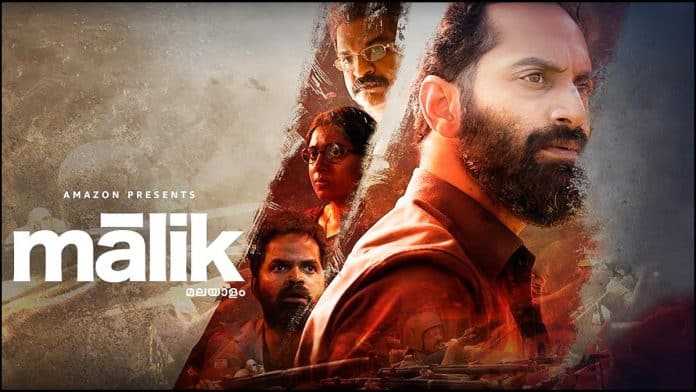 The film is completely based on crime, politics, and also power. The story of Malik becomes in the span of two weeks like it cuts back and forth into the past and in the present. We will see the entire story begin from childhood to middle age, where he rises to prominence in the village. The makers of the film have decided to direct OTT release for the current pandemic situation. Fahadh Faasil has currently requested everyone to accept the move in the best interest of the movie.

In a statement, Fahadh has said that with a heavy heart, the director, producer, and all the technicians and remaining members decide for the OTT release for this great project. He also said every one of these projects has been provided to Malik and put in over a year together. Besides this recent OTT release planned for the home viewing start from the beginning, Malik was made up for the theatrical experience, and it was the only movie that he has ready while theatres would open with full strength.

He also said that this is just a collective decision, and he personally requests everyone to watch it in the best interest of the movie. With all of the honesty, he could not wait for a long time for the future to regain normalcy, but now each individual is battling to become normalcy with the respective space. In this, all that he could take responsibility for is for an appropriate fresh theatrical experience while he saw you all in the theatres in the next.

Previous articleBSNL narrows down losses to Rs 7,441 crore in FY21
Next articleIntel’s Alder Lake-S at the scale of China’s black market