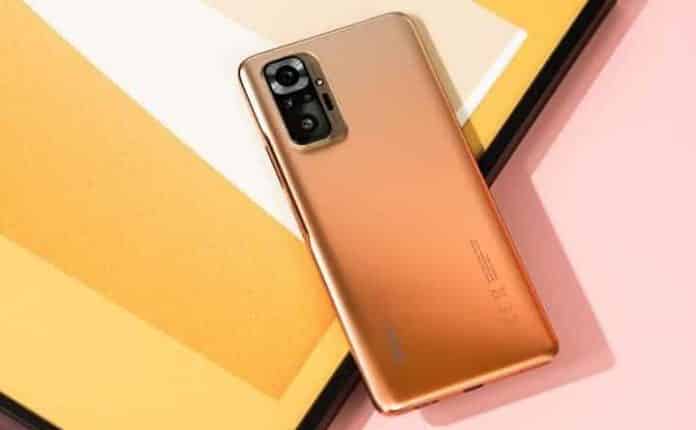 Redmi has gained a lot of popularity because of the price to performance ratio its devices offer. Now, Redmi might launch a new smartphone, but there won’t be anything cheap about the device. It is not the price but the features of the smartphone. The company has yet to announce the name of the smartphone. However, the digital chat station has provided important information about this upcoming smartphone. According to the report, the Redmi phone will have a 120Hz refresh rate and a 67W fast-charging battery.

According to the digital chat station, Redmi is going to launch a new powerful smartphone very soon. The phone is expected to come with a huge battery of 5,000mAh with support for 67W fast charging. Further, the device might support a 120Hz high-refresh rate that will make the visuals of the smartphone very good.

In the camera department, the company can offer a 64-megapixel primary camera with LED flash on the phone. The camera setup on the phone can be triple or quad. More information about the rest of the phone’s specifications is likely to be revealed in the near future.

However, so far, the smartphone actually sounds really good in terms of specifications if the price of it will be in the mid-range segment or even lower. Further, Redmi is expected to launch a new smartphone called the Redmi Note 10T in India very soon.