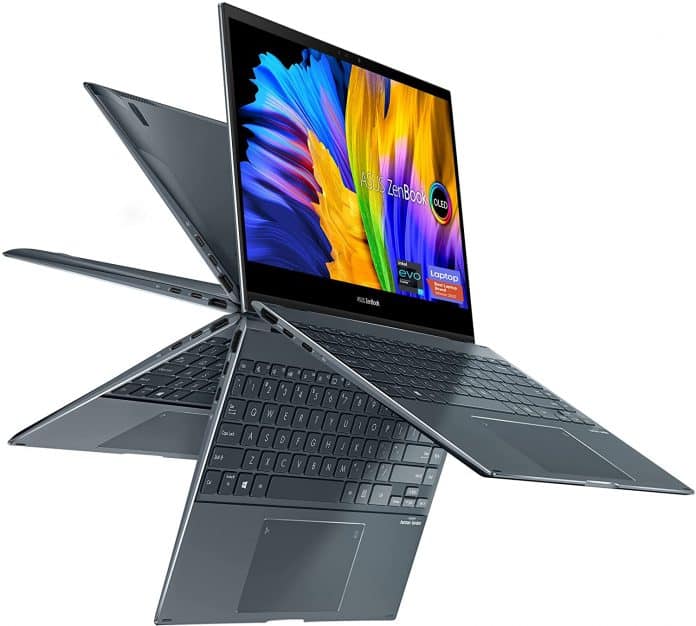 Under the plan, manufacturers get cash-backs of 1% to 4% of additional sales of locally made goods over four years, with 2019-2020 as the base year. In the next four years these companies are expected to produce Rs 1.61 lakh crore ($21.59 billion) of IT hardware, the government said. The scheme will generate additional direct employment opportunities of more than 36,000 in the next 4 years along with the creation of additional indirect employment of nearly 3 times the direct employment. Domestic Value Addition is expected to grow from the current 10-15% to 25-30%, the Indian government further stated.

As reported by Reuters, the plan could see Apple benefit from the announcement — it was previously suggested that iPad production in the country could be boosted in particular.

Prime Minister Narendra Modi’s policy push in the electronics sector has prompted Apple suppliers Foxconn and Wistron to expand in India and driven Pegatron Corp to set up a base there.

Wistron in particular found itself in headlines for the wrong reasons not too long ago. An iPhone manufacturing plant in the country was forced to close after a riot over unpaid wages. The facility was closed for three months, impacting global iPhone production. The same company has also been on the receiving end of trade union ire overworking violations as recently as December 2020.

Indian government to receive an investment of Rs 3,300 crores from 31 domestic and multinational companies under the PLI scheme