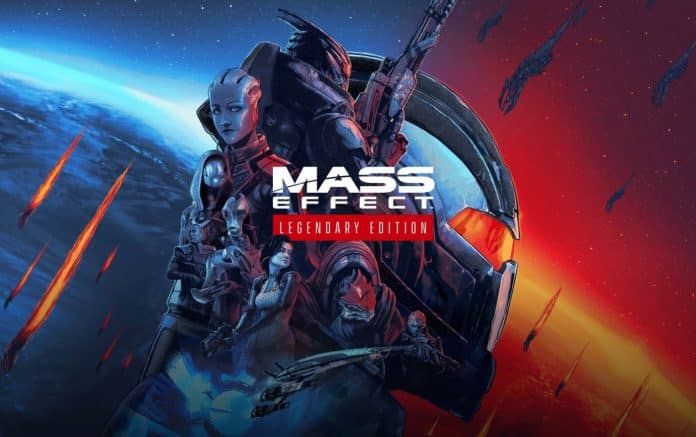 BioWare made a big announcement that they are working on a brand-new Mass Effect (Which we call Mass Effect 4). This RPG is going to be the direct sequel to both games Mass Effect: Andromeda and Mass Effect 3.

BioWare has not yet announced a specific date of release for the new Mass Effect. Considering that we know a bit more about the game Dragon Age 4 and given that that game Dragon age 4 was firstly teased a year earlier than the Mass Effect 4 announcement, we think BioWare will launch Mass Effect after Dragon Age, but we’ll have to be patient and see.

The things we know:

BioWare has not revealed the launch platforms for Mass Effect 4 yet, though we believe that it will release for the Xbox Series X/S, PlayStation 5.

This game has not been confirmed for PC yet.

There is one trailer out for the new Mass Effect.

There is no announcement whether the new mass effect 4 will support Microtransactions or DLC.

BioWare’s new Mass Effect is not launched yet so preorder is not available.

Grand Theft Auto: The Trilogy – The Definitive Edition in PS5 is smaller in size than in Xbox Series X|S

October PS5 Restock Update in India: Here is the Date