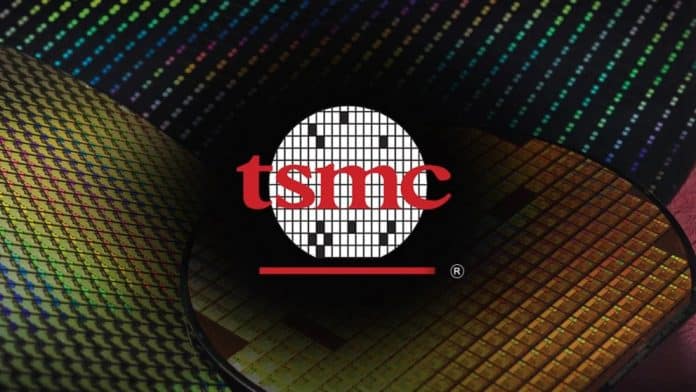 This might be one of the biggest news coming out of TSMC, and it’s that the Taiwan Semiconductor Manufacturing Company has gained the approval of both the chip giant Intel Corporation and Cupertino tech giant Apple Inc for its next-generation 3nm chip process node.

Since the global shortage of semiconductors, which was brought forth by the pandemic, TSMC has the world’s leading contract chip manufacturer. The company is currently building a 3nm chip plant in Taiwan’s Tainan sector.

According to sources, the company will start mass production for the node starting next year. TSMC has reported that its 3nm node will be used by Intel to regain the market share for notebooks and data centres. Since last year the company lost some of its shares in the data centre to the chip designer Advanced Micro Devices, Inc (AMD).

A semiconductor process node is defined by the dimensions of a single transistor which is part of the billions present in a modern-day processor. Intel is reported to be testing two processors with TSMC’s 3nm, and the commercial output of the chips is expected to start next year.

In June, TSMC held a tech symposium when the company announced that it had already started with tap-out for the 3nm node. As we know in the chip industry, a tape-out refers to one of the final stages of design, where companies such as AMD and Intel finalize their designs before sending them to fabricators such as TSMC for production.

However, the interesting fact here is the intel’s shift to using TSMC’s 3nm process as this will be the first time that the company will be doing so. Since the beginning, the company has relied on its manufacturing facilities in the United States for chip manufacturing.

Let’s see what this latest aggressive move of Intel towards adopting TSMC’s 3nm process will lead to.

Previous articleAcer starts releasing the TGP support for its gaming laptops
Next articleSamsung is looking to launch new sensors, intends to pit them against Sony in the camera market: Report