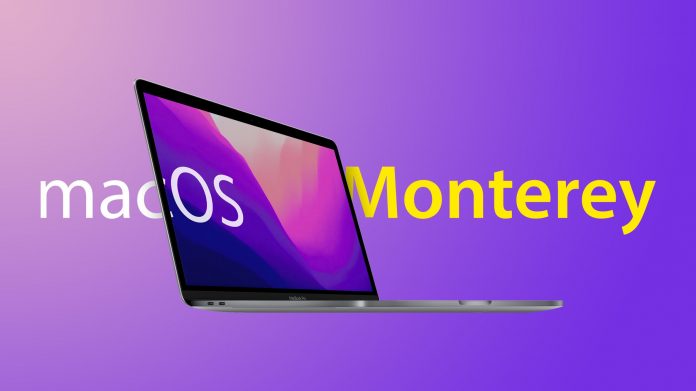 Apple’s next big macOS update is finally here and is now available for download. The public beta of macOS 12 Monterey comes with a general simple look and feels much like its predecessor, macOS 11 Big Sur. However, the new OS will bring some new features and several tweaks to Apple’s most popular services.

Even before the launch of the new OS, the service for which the company was excited for is the new updates for its FaceTime. And one of the best features added is the new Portrait Mode, which blurs the background behind you while you’re speaking on a call.

Apple’s FaceTime had the feature to make group calls for a while now; however, its group calling feature was not well received by its users. As such, the Cupertino giant decided that with Monterey, it will introduce a few features that make it a stronger Zoom competitor.

The app will now support a grid view and Spatial Audio. The link for a FaceTime meet can be generated ahead of time, similar to like Zoom link, and now users of Android and Windows can join from their browsers. The service also received a new Voice Isolation feature that uses machine learning to mitigate background noise while you’re speaking.

Similar to Netflix’s Party, a new feature called SharePlay, is launched for FaceTime. This feature allows the user and other people on their FaceTime call to watch content from certain streaming services together by syncing everyone’s video playback and controls.

Apple announced that its SharePlay feature for FaceTime would include a list of services that includes big players like Disney Plus, Hulu, HBO Max, Paramount Plus, Twitch, Pluto TV, and TikTok well. However, Netflix seems to be excluded.

Here’s the list of devices that will support macOS Monterey:

A few models that did get Big Sur last year, including the 2013 MacBook Air, the late-2013 MacBook Pro, and the 2014 iMac, haven’t received the update.