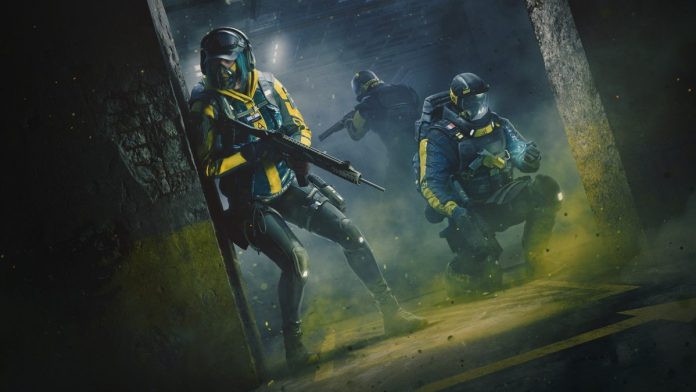 Ubisoft has raised its PS4, PS5, Xbox One, and Xbox Series X games in India. IGN first noticed the digital prices for the company’s next title, Rainbow Six Extraction having a price tag of Rs. 4,999 on all console platforms.

The renowned retailer Games The Shop has also confirmed by listing the co-op shooter with a price tag of Rs. 4,999. Games The Shop is owned and operated by E-xpress, which is Ubisoft’s India distributor.

This matters because Ubisoft is one of the largest third-party publishers in India. According to some sources Watch Dogs, Assassin’s Creed, and Far Cry games are very much popular and are best-sellers.

“Returnal, Miles Morales, and Demon’s Souls, all sold poorly,” says one Indian store owner. “No one wants to pay Rs. 4,999 for a game and they’re picking up other titles instead.”

Game companies are now increasing the price of their upcoming titles. EA set its Battlefield 2042 at Rs. 4,499 for Xbox Series X and PS5, while GTA parent company Take-Two had locked the price at Rs. 4,599 for its PS5 and Xbox Series X games.

What makes Ubisoft’s price change is inappropriate is it indicates a complete detachment from reality and its audience. Publishers like Bandai Namco and Sega have stuck to the Rs. 3,499 – 3,999 price range for its latest games like Scarlet Nexus and Yakuza: Like a Dragon. But as the generation progresses it is safe to say that the other companies are noticing and might raise the price also, specifically after a publisher as Ubisoft does.