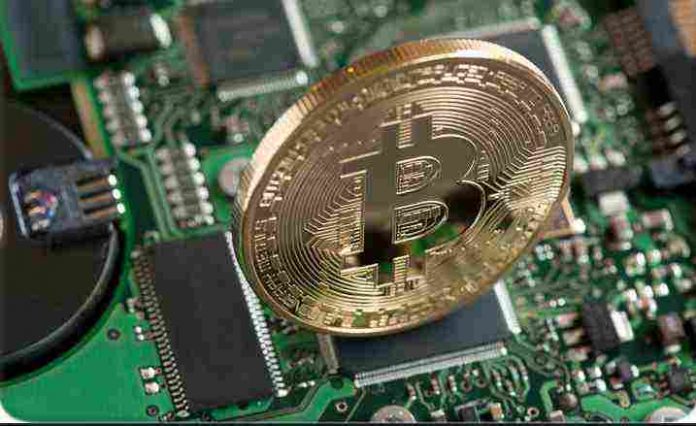 As per some reports, hackers are making crypto mining malware into copies of those major games to infect the computers of the unsuspecting players. According to a BBC News report, copies of AAA games like Pro Evolution Soccer, Grand Theft Auto, and NBA 2K are offered for free. However, these games are basically infected with some devastating malware that allows hackers to infect your device and access your personal details.

The report says that these games use a form of malware known as Crackonosh to make digital currency. Mostly, criminals have harvested more than $2 million in a cryptocurrency which is known as Monero. Criminals use Monero regularly because this one is much harder to trace than other cryptocurrencies such as Bitcoin.

A team of researchers of Avast has discovered the system, and this antivirus software company says that downloads of these “cracked” games have spread so much that they are now receiving nearly 800 cases per day. Avast informed that at least 220,000 computers had been affected worldwide, including India, Brazil, the UK, the USA, Poland, and the Philippines.

Many high-profile gaming and tech companies became victims of this kind of cyberattacks in recent years, including some big names such as CD Projekt Red and Capcom, which faced both game source code and its employee data leaked on the internet respectively.

There is a very high need for individuals to take much care of their own digital security and safety, particularly the digitally heavy consumers like the video game players, who usually spend a lot of time and money online.