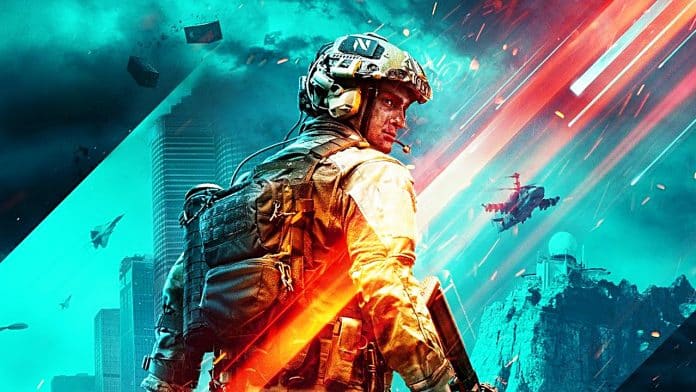 EA and DICE came up with lots of details regarding Battlefield 2042 in the past couple of weeks, releasing the trailer with the gameplay footage, but there are still some sneaky points of the game. Most important, the Battlefield 2042 website lists a game mode named “Redacted”, which is described like this…

“Created as a love letter to our core fans, a new way to play Battlefield is coming. Discover unexpected battles and enter the wide universe of Battlefield with this experience.”

A renowned leaker, Tom Henderson has provided some more information in a new video. You can watch the video below. Mostly, the Redacted mode will be the Battle Hub or “Battlefield Hub”, a new fun celebration of the franchise is in the works at DICE LA.

Henderson informed a bit more things regarding the Hazard Zone mode, specifically that this will be a free-to-play component of the game. For now, take all this as a pinch of salt.

Battlefield 2042 is going to launch on 22nd October for Xbox One, Xbox Series X|S, PS4, PS5, and PC. The ‘Redacted’ mode will be disclosed on 22nd July at EA Play Live.