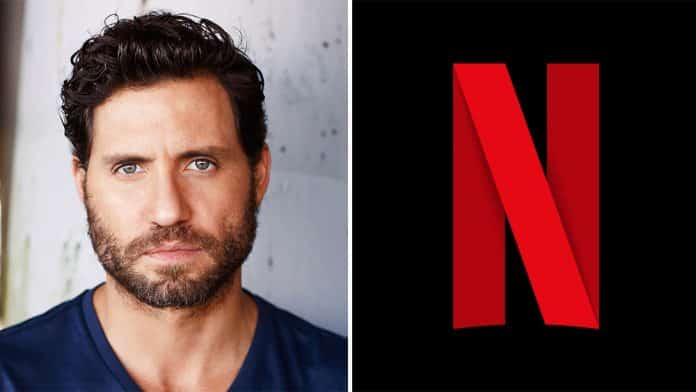 As Jason Bateman, Michael Costigan, and Netflix are in a partnership, and the streamed has provided an order for the formal series to the action dram Florida Man. This series will be featuring Emmy nominee Edger Ramirez.

The Florida Man of Netflix would not be confused with the limited series of that name featuring Joel Edgerton. The writer and showrunner of this series are Donald Todd. This man is a veteran screenwriter of TV who also works with such shows like This Is Us, Ugly Betty, Brother’s Keeper, and many more. This series is also a part of Bateman and Costigan’s first look that was deal with Netflix.

In this series, we will see a struggle of an ex-police officer who has been forced to come back to the state of his hometown of Florida to find out a runaway girlfriend of a Philly mobster. It seems that this spiralling journey of the buried family secret will be disclosed.

Here we also have found many futile attempts for the right thing to where many things are wrong. It assumes that the series will be described as a wild odyssey into the sunny place for the shady people with the spirit of Body Heat and  Elmore Leonard’s Out of Sight.

This series features Emmy nominated Venezuelan actor Edger Ramirez who is very famous for his roles in American Crime Story: The assassination of Gianni Versace, Carlos, Yes day, and a lot. He is still going to appear in the upcoming live-action adaptation of the Borderlands.

This series is now recently set to visit the production in the middle of August 2021 in Wilmington, NC, in the US-based, on issue 1251 of the weekly production.

It is reported that the first season of Florida Man is contained with eight-hour-long episodes.

The actual release date of the series has not been confirmed yet but are assuming that it would not be 2021.