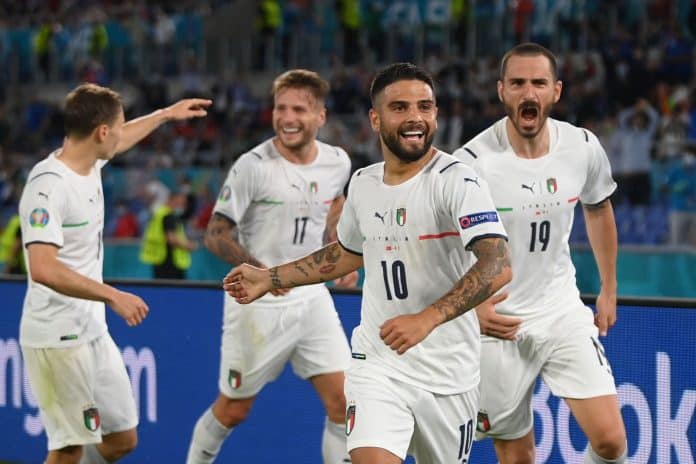 Barcelona are reportedly interested in bringing Napoli forward Lorenzo Insigne to the club this summer. The player’s contract with his boyhood club expires in 2022 and he is yet to start negotiations regarding a renewal.

Considering he is one of their most important players, Napoli will try to arrange a fee for him if they fail to agree a new contract than risk losing him for free. Insigne has impressed heavily at the European Championships and is one of Italy’s star forwards.

The Spanish club has already signed Sergio Aguero and Memphis Depay as free agents this summer. And according to Barcelona president Joan Laporta, the business is not over yet. Insigne could be another great recruitment for them this summer, with the 30-year-old rated very highly by the club.

Insigne scored 19 goals and provided 7 assists in 35 games in Serie A. His current market value is around €48 million and considering he has one year left on his current deal, Barcelona could negotiate a value well under his estimated worth.

The Blaugrana already have a plethora of attacking options at the club, but would like to add a natural left-winger to their lineup. Ansu Fati, Ousmane Dembele, Pedri and Antoine Griezmann are some of the names that have operated in that position this past season. The Spanish giants are planning to let go of Griezmann this summer, and should that happen, Insigne will be a great replacement for him.