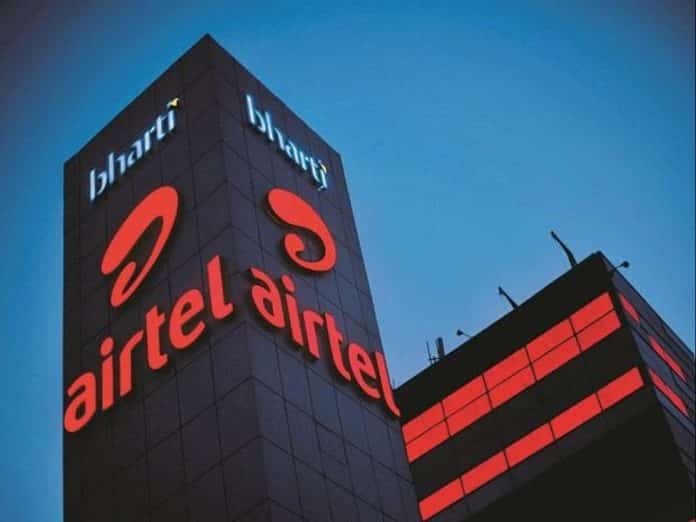 Bharati Airtel has entered a strategic partnership with Tata Group with the goal of deploying Open-RAN-based 5G radio and core solutions. This has been developed locally by the Tata group.

By entering into a partnership, Airtel has reduced the cost of its 5G deployment as it is adapting the OpenRAN technology and is developed in India.

Airtel said that it will pilot and deploy this technology as part of its 5G rollout plans in India. Airtel plans to begin its pilot in January 2022.

Airtel’s latest partnership is significant as it intends to counter Reliance Jio’s “made-in-India” pitch for the country’s 5G networks.

Recently Jio announced that it will develop its own end-to-end telecom stack which will comprise of radios and core technologies. Currently, Jio is piloting this tech in Mumbai, they are waiting to commercially release this tech once the 5G spectrum is made available on a commercial basis.

In a statement, Airtel has said that Tata group has developed a ‘state of the art’ O-RAN based radio and NSA/SA core technology and has integrated a totally indigenous telecom stack, this was developed with the guidance of their own Tata Consultancy Services. It will be available for commercial development from January 2022.

Tata group is also working with a number of start-ups and local companies for future R&D purposes.

In a statement, Airtel stated, “We are delighted to join forces with the Tata Group to make India a global hub for 5G and allied technologies. With its world-class technology ecosystem and talent pool, India is well-positioned to build cutting edge solutions and applications for the world”.

Gopal Vittal, MD & CEO of Bharati Airtel believes that the partnership will provide a massive boost to India’s image as an innovation hub and manufacturing destination.