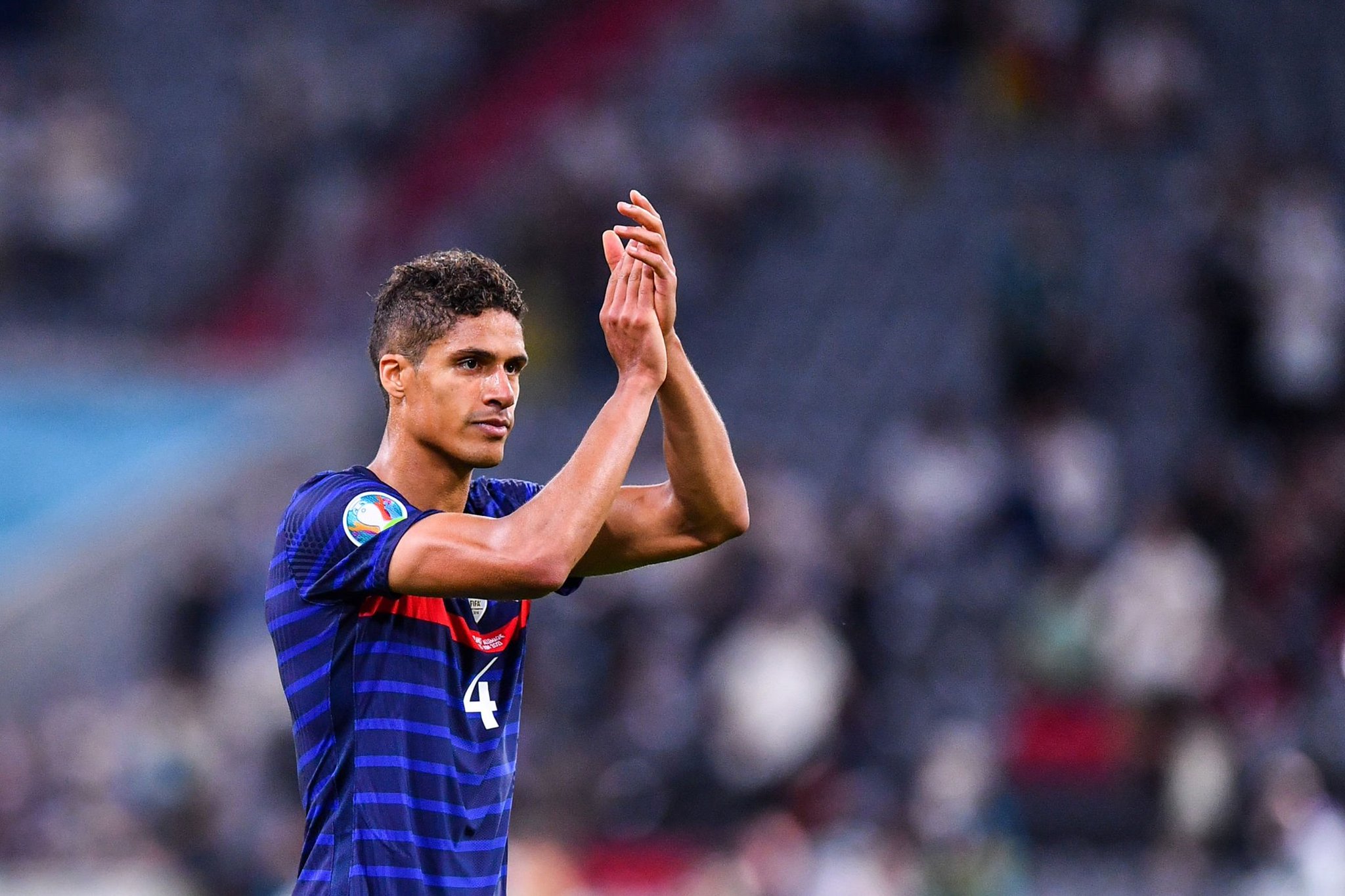 Real Madrid are set to lose both their starting centre-backs this summer, with Raphael Varane joining Sergio Ramos on the way out of the Spanish capital.

According to Mario Torrejon, a reliable journalist working for Cadena SER and Real Madrid live, the French centre-back will leave Madrid with a year left on his contract with the club. Negotiations have also not reached anywhere between the two parties, and it now looks like Madrid will receive a transfer fee for him this very summer.

Real Madrid reportedly offered him two contract extension offers, but he did not accept either.

Torrejon indicates that Varane could join either Manchester United or Paris Saint-Germain this summer. Both the clubs have been linked with Varane for a long time, and are in the market for a first choice centre-back as well.

Madridistas will no doubt have a hard time dealing with the loss of both their starting centre-backs in the same summer. Eder Militao, Nacho Fernandes, David Alaba and Jesus Vallejo are set to be the four first team defenders next season.

Los Blancos announced the departure of their captain a few days ago, and organised a farewell ceremony for him as well. The ceremony saw the 35-year-old photographed with the 22 trophies he led the club to, followed by a press conference where he addressed the situation surrounding his departure.

The asking price for the 2018 World Cup winner is about £80 million, but United have only bid £50 million. Madrid have gone on to reject the bid, and United will have to step up their offer or risk missing out on him to potentially PSG or another interested club.

- Advertisement -
Powered by JustWatch
Share
Facebook
Twitter
Pinterest
WhatsApp
Linkedin
Previous articleBusquets back with Spain just in time for Poland clash
Next articleEuro 2020: England held as the Scottish get their first point of the tournament