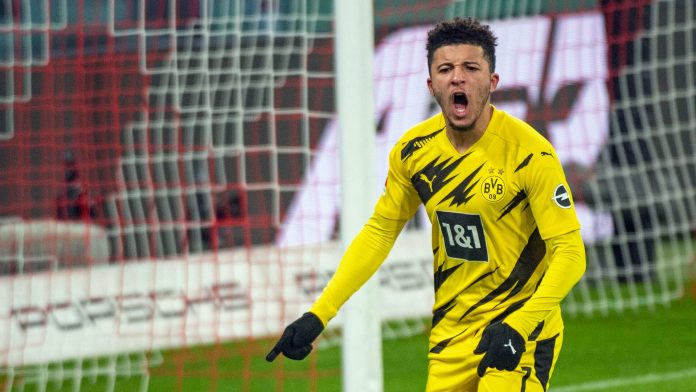 As revealed by renowned transfer insider Fabrizio Romano, personal terms have been agreed between Jadon Sancho and United. The agent’s fee for the transfer has also been agreed upon. Only negotiations with Dortmund remain to be sorted out. The German club is asking for €90 million but United are looking to seal the deal for €70 million.

Romano further went on to assure United fans that it won’t be as late as last year. If he will join Ole Gunnar Solskjaer’s team, it is going to be a quick negotiation.

The people involved in negotiations are confident to wrap up the deal this summer. Between the two clubs, the payment structure along with add-ons has to be agreed for the transfer to go through. The feeling around the deal is different this time around, and we could see the Englishman return home when the transfer window opens.

In other news, Tom Heaton passed his medical, and is a Manchester United player once again. He has a two-year contract offer on the table and will sign it on the first of July.

Atletico Madrid have received a verbal proposal from Manchester United regarding Kieran Trippier, and they said no. They want €40 million for Trippier, which is a lot of money when it comes to a defender. The player isn’t desperate to leave, and Atletico Madrid love the player and don’t need to sell. The Sancho situation will dictate what happens as well. According to Romano, United will make a decision once the deal for Sancho goes through.